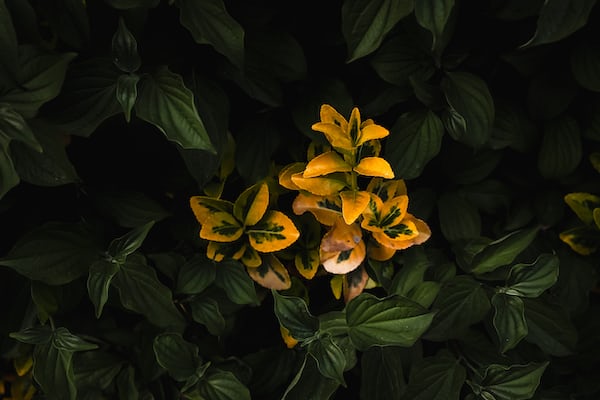 Cape Town (South Africa) – Anyone planning to embark on a trip to South Africa could run into a singular “filing” operation. The parliament of Cape Town, the legislative capital of the state, is in fact studying a bill that provides for the “filing” of the mobile phone of all foreigners.

The classification would take place upon entry into the country by registering the device’s IMEI, together with the passport, for national security purposes. If the rule is approved and enters into force, any foreign visitor who does not consent to the registration of the data of his mobile phone would be unable to use it, for the entire duration of his stay.

The proposal is still being examined by Parliament for approval. The three operators of the country (MTN, VOdacom and Cell C) objected that the registration of the IMEI is not necessary: ​​it would be sufficient to match the visitor’s identity, obtained from the passport registration, with his mobile number. The other data, such as the SIM number or the IMEI, can be obtained electronically, they specified.

A filing procedure similar to that hypothesized for South Africa had been followed in Russia until a few years ago, but was then abolished.