Connect with us
GameLEN > cloud > Sony wants to keep the PS5 active for 7 years, but predicts the rise of cloud games 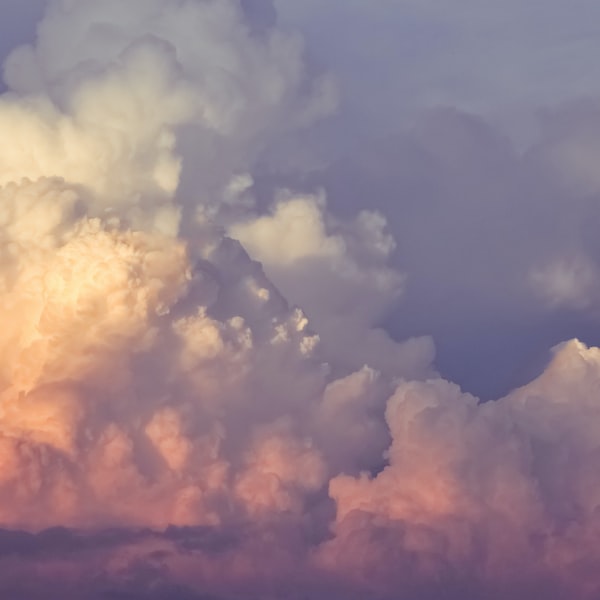 A Sony plans to maintain the PlayStation 5 active for a period of between five and seven years – time that has been the average duration of a generation of consoles in the past decades -, but understands that the technology of games by streaming may become the standard in the future.

In an interview with GQ Magazine, the CEO of Sony’s Interactive Entertainment division, Jim Ryan, responded to uncertainties about the end of the traditional generation model predicted by some and reaffirmed that, at least in this newly started generation, the current PlayStation must complete its full cycle.

“It seems that I spent most of my time in the PlayStation division listening to people tell me that this generation will be the last one because something will make the console model redundant,” he commented. “I’m sure these people are very wise and smart, but so far this has not been proven correct.”

“Since we are taking PS5 very seriously, I am very positive about what the future holds for the next five, six, seven years and… after that, who knows what will happen? I think the cloud is likely to become more important over the next few years, even though there are challenges regarding business models and technology. Until that happens, we will continue our studies and investments looking at this very carefully ”.

Both PlayStation 3 and PlayStation 4 had cycles of 7 years before being replaced by a successor. The PlayStation 5 launched worldwide on November 19, 2020.