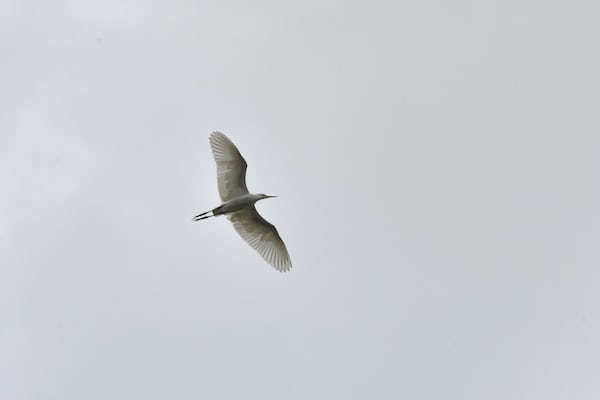 After three weeks of “intense programming”, the Mono project gave birth to a working prototype of the announced Moonlight, an open source implementation of Microsoft’s Silverlight framework.

In this post Miguel de Icaza, chief developer of the Mono team, explained that the current version of Moonlight is still far from being complete, however it is already working: developers can download it from here and compile the sources.

In his blog, de Icaza states that the development of this first Moonlight release took place in forced stages , with daily work sessions (including weekends) of 12-16 hours. The team’s goal was to be able to present a working prototype of Moonlight in time for the REMIX MIX07 conference, held in Paris last week. But such concern – says de Icaza – is also justified by the great interest shown by the community of developers towards the open source implementation of Silverlight.

“While Silverlight technology is intended to be used in a web browser, we believe it can also be very useful for Linux desktop application programmers to create reusable widgets,” said de Icaza.

The famous open source developer then revealed the intention, in the future, of add Moonlight support to the MonoDevelop integrated development environment : This will provide open source programmers the ability to build MS.NET and Sliverlight applications using a single IDE.

Various technical information on Moonlight is also provided on the blog of one of the software developers, Chris Toshok, where among other things we learn that to use Moonlight “you will not need Mono or a bundled virtual machine or even the managed code” .

De Icaza hasn’t provided any official release date for Moonlight, but the goal remains to get to a stable version by the end of the year.