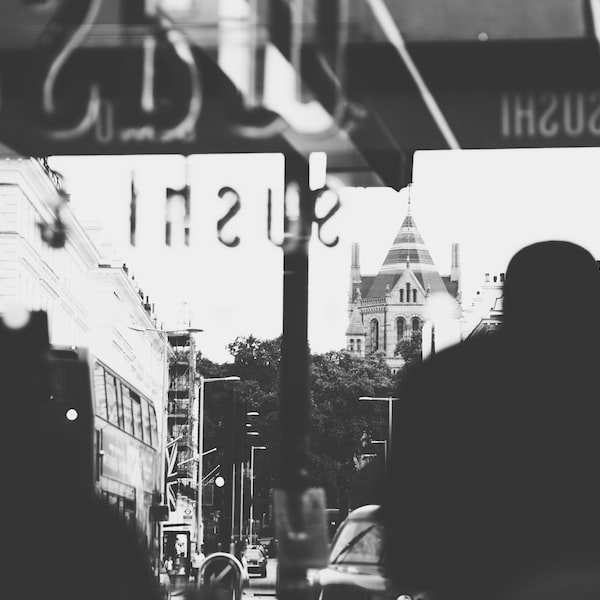 Officially launched on Tuesday (10), the new generation consoles Xbox Series X e Xbox Series S are already the biggest launch in the history of the Xbox division, confirmed Phil Spencer through a post on Twitter.

In a message of thanks, the Xbox boss said that in 24 hours, the two consoles sold more units, and in more countries, than the three previous-generation releases from the company’s gaming division. Microsoft.

Thank you for supporting the largest launch in Xbox history. In 24 hrs more new consoles sold, in more countries, than ever before. We’re working with retail to resupply as quickly as possible. You continue to show us the connective power of play is more important than ever.

Microsoft, however, has not released any official figures on sales of the Xbox Series X and Xbox Series S.

The closest we have to this is information from the previous generation of Xbox consoles: released in November 2013, the Xbox One sold more than 1 million units in 24 hours.

Still, it’s important to remember that Microsoft’s previous device arrived in far fewer countries at launch. The Xbox One was originally launched in 13 countries – including Brazil -, against a total of 37 regions that received the Xbox Series X and Xbox Series S last Tuesday.

Also in his post on Twitter, Spencer also said that the company is working with retailers to ensure that the consoles are resold “as soon as possible”.

“You continue to show us that the connecting power of games is more important than ever,” he wrote.