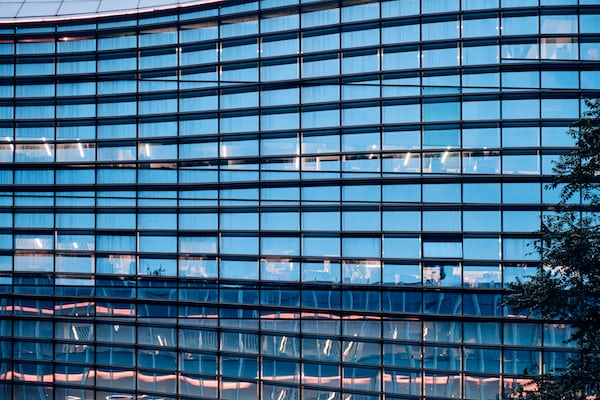 Rome – Cannes is certainly known for the film festival, but “perhaps not everyone knows that” in February it was the scene of the 3GSM Congress. And in that event Samsung did not want to miss the opportunity to preview its SGH-Z300 music phone that had been talked about for some time.

Now, after being successfully launched on the Asian market, the company’s new furniture is about to arrive in the old continent as well.

Third generation UMTS terminal with Bluetooth technology, SMS, EMS, MMS support, double camera (one of which with a resolution of 1.3 Mpixel and 4x digital zoom, for photos and Mpeg4 videos) as well as double display, it looks like a refined player for music fans.

Its “musical” nature is testified by a digital amplifier, equalizer and two tiny speakers for 3D stereo audio, to read music in MP3, AAC, AAC + format and to play 64-tone polyphonic ringtones.