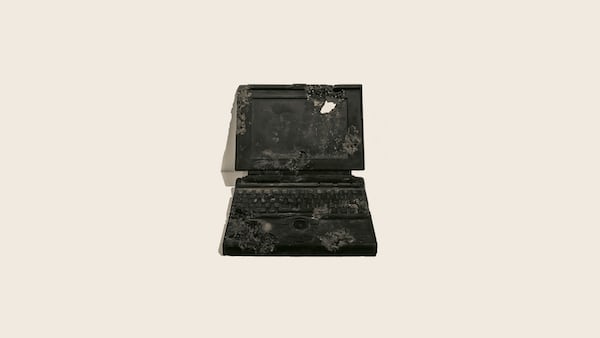 Las Vegas – Samsung will unveil what it calls the first “double-sided” LCD display capable of displaying an independent image on each side of the panel in the next few hours at the CES opening in the capital of Nevada.

The new display consists of two very thin TFT screens which share, interposed between the two displays, the same electronic circuits and the same backlight system. The technical details are well summarized in this ArsTechnica.com article.

Especially designed for use in mobile devices like mobile phones and PDAs, the new “double-sided” LCD display should bring with it at least two advantages: lower energy consumption, mainly due to the use of a single lamp, and the possibility of designing dual-screen devices (such as some cell phones) thinner and cheaper.

By the summer Samsung will launch volume production of the first dual-side display: it will be a 2.2-inch screen with a thickness of 2.6 mm, with QVGA resolution (240 x 320 pixels), intended for mobile phone manufacturers.

In 2002 Sharp unveiled a similar technology, called Twin LCD, of which, however, we have lost track.