Samsung: the notebook does not need the hard disk 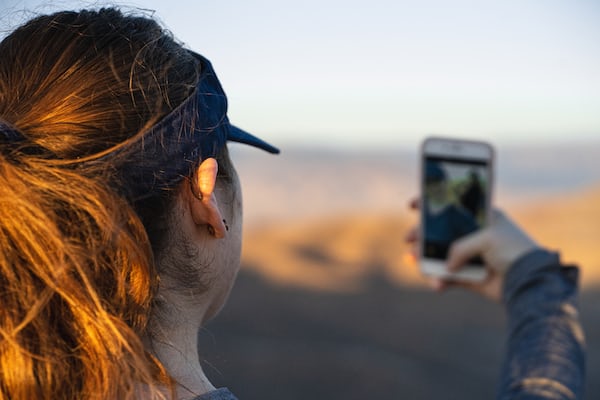 Samsung: the notebook does not need the hard disk

Seoul (South Korea) – In its personal challenge to hard drive manufacturers, Samsung has finally moved from words to deeds. After many proclamations, projects and prototypes, the Korean electronics giant showed a notebook and an Ultra-Mobile PC (UMPC) both based on a 32 GB solid-state disk (SSD).

Both the Q1 ultra-mobile PC and the Q30 ultra-light laptop, the latter featuring a 12.1-inch screen and DMB TV receiver, will launch on the Korean market early next month.

Unlike traditional hard drives, based on magnetic plates, an SSD is composed solely of NAND flash memory: this type, unlike NOR, generally offers higher storage densities and better write speeds.

Samsung claims to be the first manufacturer in the world to push flash memory onto the notebook market. Its goal, as clearly stated last year, is to make flash memory a serious contender for hard drives. Among the benefits generally recognized to SSDs are speed, lightness, silence and excellent shock resistance. On the other hand, flash memories have the disadvantage of costing significantly more than a hard disk of the same capacity and of having a much lower storage density.

With the evolution of NAND flash technology, and with the consequent reduction in prices per megabyte, Samsung believes that the time has finally come to extend the scope of memory from the world of mobile devices, such as cell phones and PDAs, to that of Ultra-portable PCs, tablets and ultra-light notebooks. In the future, the Korean manufacturer plans to push its non-volatile memories to desktop computers and set-top boxes as well.

Compared to a 1.8-inch mobile hard drive, Samsung claims its SDD reads (53MB / s) and writes (28MB / s) data much faster (150% to 300%), allows Windows to start up in half the time, weighs about half the time, makes no sound, and consumes less power. According to the company, this translates into the possibility of building more reliable, lighter and more autonomy mobile computers. However, these advantages still cost dear: the Q1 has a price of around 1,900 euros, while the Q30 costs almost 2,900 euros.

The high price, combined with the still modest storage capacity, means that these first SSD-based device models are aimed mainly at a small circle of professionals and business executives who, for work needs, are often on the road.