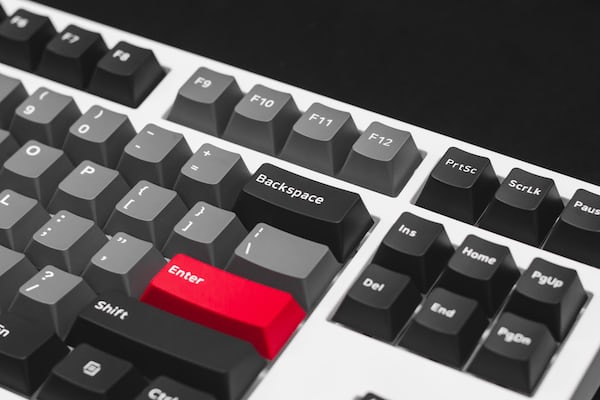 Rome – To avoid problems with cinema distributors, there is someone who has seen fit to create their own distribution solution to directly offer films to watch on their mobile phones. The idea came to Samsung, which created it with the AnyFilms.net site.

The Korean company has published (but the list foresees a constant restocking) some short films, specially made to be transferred to all mobile phones (of which brand, you can guess) that support video-streaming or video-playback. The films consist of one / two times (or episodes) and can be defined as “designer”, as they were shot by emerging Hollywood directors (including the young Mark AZ Dippe and Alex Merkin), and produced by John Kilik (awarded at Cannes for the film “Broken Flowers”).

With the “Ubiquitous Films” project, Samsung intends to favor “cellphone-oriented” film productions. But users, with the “Interactive films” option, are also given the opportunity to “compose” a mix of scenes to build the ending of the film according to their liking, starting from the choice of some elements to be included in a ” grill”. The judgment on the final effect, however, is up to the user.

Among the protagonists of the short films, there are three “emerging” names: the Samsung i300, D600 and D800 models. AnyFilms.net is thus at the same time a vehicle for entertainment and advertising: “Mobile phones are becoming more and more multimedia communication and entertainment tools – reports Daniel Chung, Vice President of Samsung Electronics Telecommunication Network Business – therefore mobile contents are always becoming important. growing “.

The download service, free of charge, is already active from the British site of Samsung and can be used since last Christmas weekend.