Samsung is betting everything on red, indeed on OLED 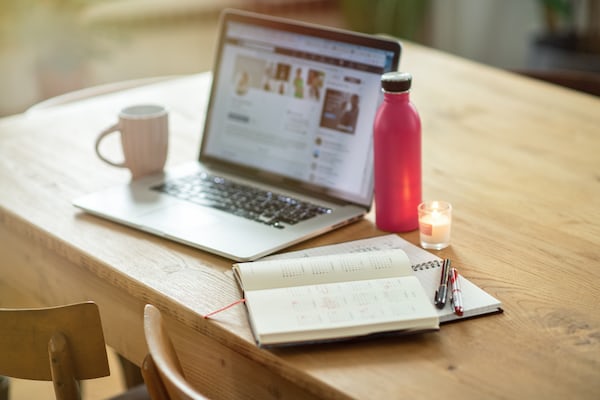 Samsung is betting everything on red, indeed on OLED

Seoul (South Korea) – Samsung’s mobile telephony is tinged with OLEDs, new generation displays and new production processes: the Korean giant has in fact announced a very heavy investment in what is rapidly establishing itself as the hottest front of the new ones display technologies, in which Samsung plays a role of absolute pre-eminence.

With the equivalent of about 400 million euros, Samsung intends to create a new OLED production line of fourth generation . A new pavilion will be set up at the PDP (Plasma Display Panel) plant in Cheonan (South Korea) which will allow, from January 2007, the annual production of 20 million mobile phone displays. The project is all the more interesting, the observers argue, also because it comes after the discoveries of Cambridge Display Technology, which herald a future of much cheaper OLEDs, even capable of rivaling once unthinkable sectors, such as PC monitors or TVs.

“The fourth generation OLED will be the first to use a low temperature poly-crystalline silicon solution, used in some cases in LCOS displays,” said a spokesperson for Samsung.

The TFT-LCD technology, in mobile phones, represents more than 50% of the sector, but OLED could prove to be an excellent alternative thanks above all to its lower consumption and dimensions. Organic Light Emitting Diodes do not need a light source, as is the case with LCDs, because they themselves emit the light beam that allows images to be displayed. The color, on the other hand, is the result of doping on the semiconductor. The feature, however, that could accelerate the process of penetration in the sector is that of the video update speed. The advent of video services has highlighted the limitations of current TFT LCDs, which particularly suffer from the so-called “ghosting” effect: moving images leave a kind of trail due to the bright updating of the pixels. Samsung claims that fourth generation OLEDs will be able to improve TFT performance by almost one thousand times making any video playback clear and smooth.

Research firm Display Search claims that by 2008, OLED market revenue will reach $ 4.55 billion. A rather tempting cake for Samsung, which already holds a share of 44% with passive matrix OLEDs. If television services for mobile phones were to take off, the Korean company could, on its own, satisfy any type of order: by 2008 the new plant will be able, in fact, to produce almost 50 million units annually .