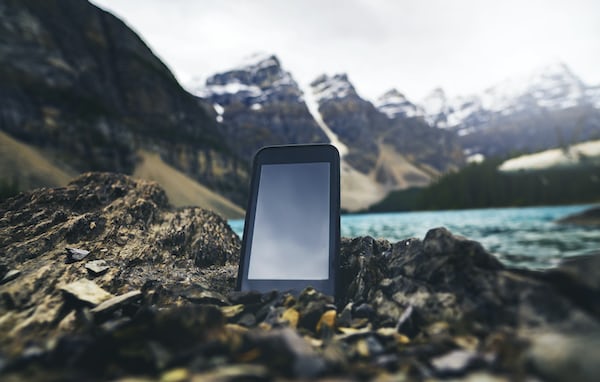 Seoul – Starting with the domestic market, the South Korean manufacturer Samsung presents a new “slim cut” phone with which to inaugurate the Skin range, whose identification code is SPH-V8900.

It is a mobile phone of which, at the moment, very little news has been released and some images depicting the white specimen of the official presentation (but there are also photos of an anthracite-colored version). However, it is known that the phone has a thickness of 13.8 mm and weighs 85 grams, is equipped with a 1.3 megapixel camera and Bluetooth connectivity. The design style is similar to that introduced by Motorola’s RAZR range, although the new Samsung is a slidephone and not a clamshell.

Some rumors indicate that the Skin series (“as slim as skin”, thin as a skin) could also arrive on our market, since new acronyms are already circulating for the same device (in addition to SPH-V8900, also SCH-V890 and even rumored SGH-V890), whose prefix is ​​that of the models sold on our market.

From the price of the Korean list one would not say that it is a cheap phone: currently it is around the equivalent of 435 euros.