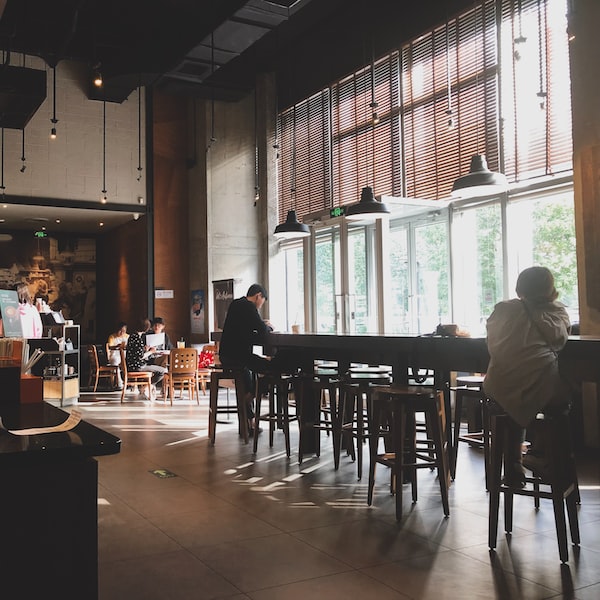 In February of this year, Samsung revealed a 3D version 308-inch LED Cinema Screen which was installed in a movie theater in Seoul, South Korea, in 2017. In April, the company branded its large Onyx screens, and Now the Capital Cinema in Beijing Xicheng District has been equipped with a new 3D-ready Onyx Cinema LED screen, and is 1.4 times wider than the previous ones.

The curtain was raised on the screen LED Onyx Cinema 552-inch during a groundbreaking ceremony on December 7, where it was also announced for market availability. Samsung says the largest cinema screen was developed in response to customer feedback and company calls to increasingly flashy screens to help boost ticket sales.

Unlike traditional cinema projectors, lLED technology maintains a constant brightness in the image to provide sharp captions and visual detailsframe by frame, with unprecedented precision, even while viewers wear 3D glasses to a more immersive experience and uniform regardless of the location of the chair within the theater.

“That is why we are absolutely delighted to incorporate the world’s first 14-meter Onyx Cinema LED screen into our cinemas, creating a best-in-class cinema experience that is truly unmatched, and an immersive environment unlike anything else. our customers have experienced it before ”.