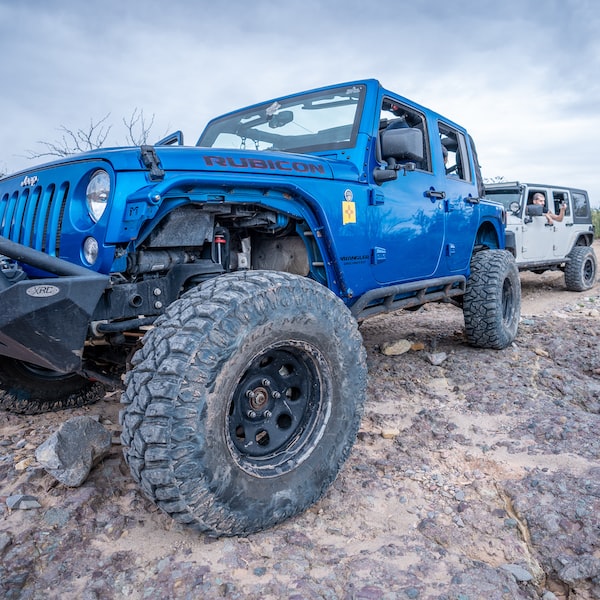 Following the trend of the main high-end smartphones, the recently announced Samsung Galaxy S21 it will not come with charger in the box.

According to information from Engadget, the device will come with the USB-C cable, but the charger will be sold separately.

In Brazil, the travel charger is currently sold for R $ 99. To Tecnoblog, Samsung said that it is still studying what alternatives will be available to buyers of the Galaxy S21 who want to purchase a charger.

Samsung’s announcement follows a trend initiated by iPhone 12, which has no headset or charger. THE Apple justified his decision declaring that the removal of these items will help to decrease their environmental impact on the planet, reducing their manufacturing numbers of items that require the mining of rare metals.

After Apple’s announcement, other smartphone makers followed suit. THE Xiaomi will not include chargers in your flagship, the Wed 11. The Chinese manufacturer also justified the decision by talking about the environmental impact of eliminating parts in the package and the decrease in the number of packages.