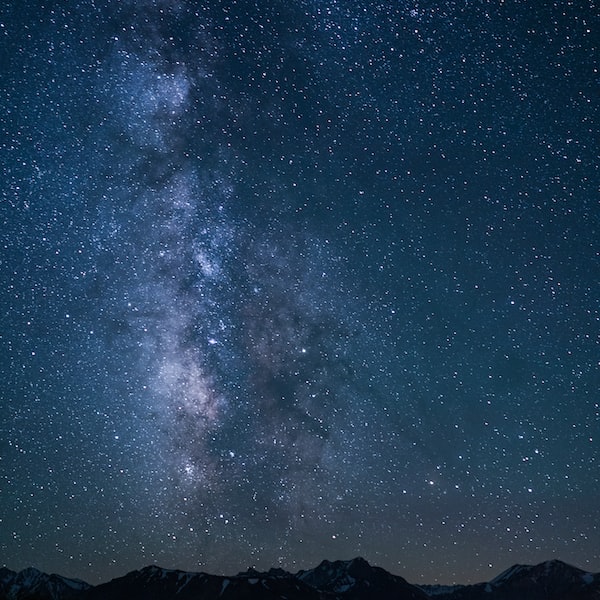 The owner of the Galaxy S21 shows the device in his hands-on video from all sides and also gives a rating. It does not appear to come from the US because he claims he does not know if the smartphone has already appeared in the US According to his own statements, he was able to test the Samsung Galaxy S21 for a good three weeks. In general, he is happy with the smartphone.

There is a small criticism about the colors of the photos. The colors of the photos taken are generally too blue and too green. However, the sharpness of the photos is very convincing. Vivid colors in photos are quite common on Samsung smartphones. Given that the owner previously used a Huawei Mate 20 Pro based on his own claims, the rich colors are probably a bit strange to him.

The best benchmark result, but with what processor?

In the video, the owner of the Galaxy S21 also starts a live benchmark with Geekbench 5 software. The benchmark test takes a while to run, but in the end, the smartphone can show the most important values: 1115 points. in the single-core test and 3326 points in the multi-core test. This would put the smartphone in first place on Geekbench in an official test in both categories. Unfortunately, we don’t know if the processor is the Exynos 2100 or the Snapdragon 888.