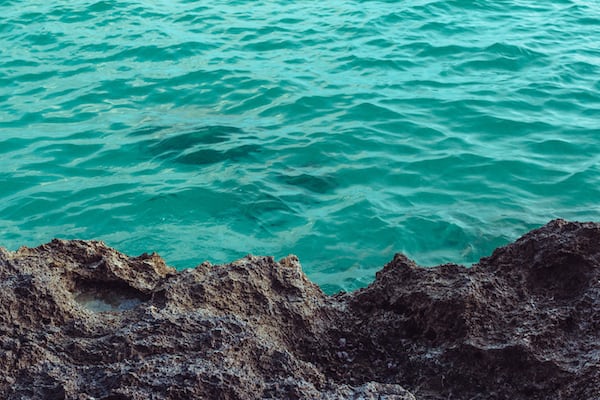 Paris – There are still many veteran mobile phone users who travel with 16 KB Sim cards and do not need anything else. And 128 KB simcard users who have a saturated contact book and would like more. It is probably these people who thought Samsung, developing the new 2 MB flash memory chip that it declared it wanted to dedicate to SmartCards and Sim cards.

Presented last week in Paris on the occasion of Cartes 2005, the “chippone” will allow to expand the storage capacity of contacts, messages and the list of telephone calls on the mobile phone. Low voltage and small size will allow the chip to be used on a wide range of mobile phones and smartphones.

The news comes at the same time as the declaration, made public by Samsung Electronics, that it intends to invest 636.9 billion won (over 500 million euros) in a new memory chip plant, with the aim of pushing the production of flash chips and DRAM (dynamic random access memory).

Samsung is obviously trying to keep the primacy over the competition in a highly competitive market characterized by extremely “volatile” prices.