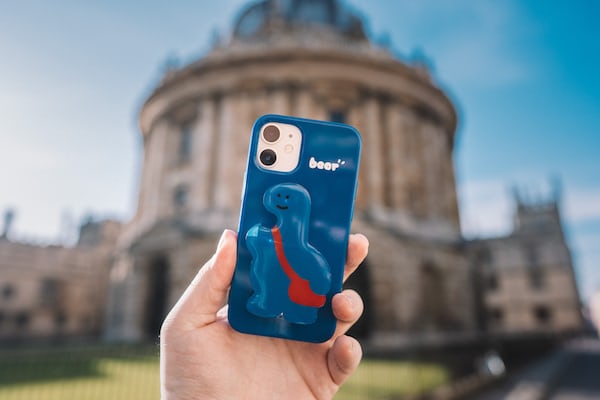 St. Petersburg – Technology has also entered the oldest “temple of opera” in Russia: a system has been installed in the Alexandrinsky theater to block the coverage of the mobile telephone signal, so as not to disturb the performances.

The adoption of this solution was made necessary for the repeated episodes in which, from the stalls and the gallery, sounds unequivocally attributable to cell phones were heard. The good-natured requests, verbal and written (on signs placed in the theater) were useless. And so, as the famous Russian news agency Itar-Tass points out, a more drastic and technological solution was opted for.

“Although the technology is quite expensive – says Alexander Chepurov, director of the Creative Research department of the Alexandrinsky theater – our theater has accepted to bear the cost, to protect the artists from unpleasant surprises”.

In fact, it happened that, during a theatrical performance, an actor was interrupted and, addressing the audience, he exclaimed with disdain: “Turn off that stupid phone and let me finish the monologue!”. A situation that must not be repeated, and for which those responsible for the management of the theater were forced to take the drastic measure of the forced blackout implemented by phone jammer.

Who knows if they will reach the same solution also in London, a metropolis sensitive to the problem of indiscreet ringing. In Paris, the solution has already been applied, not only gaining consensus.