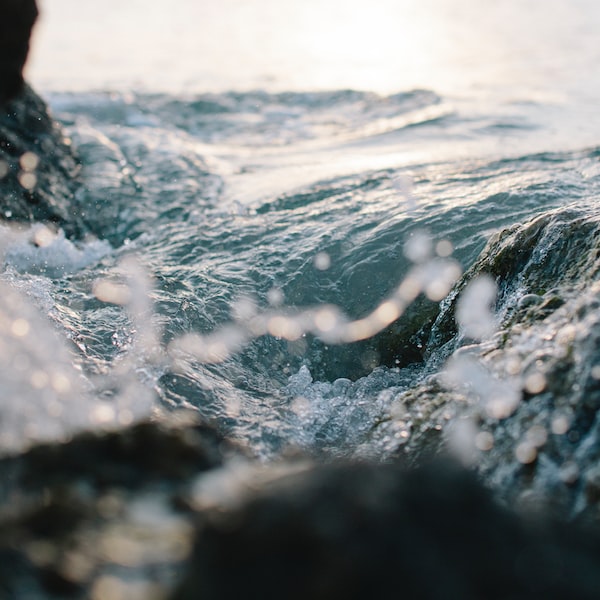 We have already seen Windows 95 running on the Samsung Gear Live and Surface RT smartphone, now is the time to see Windows 95 running on an iPhone 6 Plus. A Chinese programmer successfully installed the retired operating system on his new iPhone. To do the trick, he used iDos, an open source application that helped install the software, although it has not been able to upgrade to Windows XP.

While it is not useful to install old software on new hardware, especially on a phone, it is particularly interesting to see that older versions of Windows can run on modern hardware. Sure, running Windows 95 on your new iPhone 6 won’t increase your productivity, but you can at least say you’ve done it.

Installation instructions can be found here.

These are some of the translated frequently asked questions:

In this article:iPhone, running, windows