Rob banks while talking on his cell phone 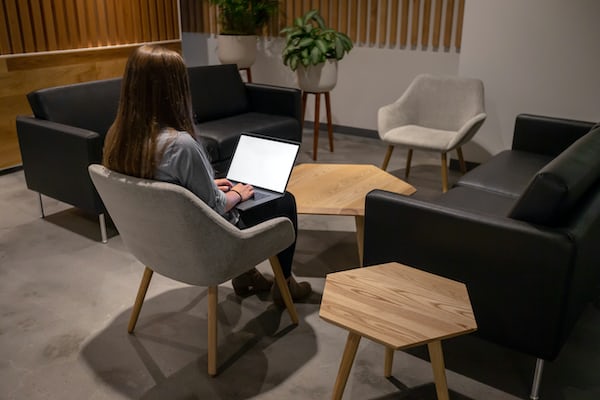 Rob banks while talking on his cell phone

New York (USA) – He robbed four banks while still talking on his cell phone. This was stated by a spokesman for the sheriff of one of the locations where the events took place. It is a young woman, perhaps cell phone addict (and not only) who, during the last “hit”, showed up at a bank counter in Ashburn (Virginia), opening her purse showing a gun and a ticket in he asked for the money.

According to the Loudoun County Sheriff, the woman “was on her cell phone throughout the affair. We compared her with the data of other robberies that took place in the area and we came to the conclusion that she was involved in three other such episodes… Even in those cases she was on a cell phone “.

The four jurisdictions involved, Loudoun County, Prince William County, Fairfax County, and the city of Vienna, Virginia, are working together to track down the suspect by circulating surveillance videos to local news media.

It is not clear what role the cell phone played in the affair, nor if the robber was talking to an accomplice or an unsuspecting interlocutor. But it is also not clear why no one thought of stopping the young robber, since she kept the gun in her purse and the only “weapon” she was holding in her hand was her switched on cell phone.