Hi, what are you looking for?

Something dubious is going on in the menacing stone city of Balduq, and seasoned adventurer Adol Christin finds out the hard way when he is abruptly arrested upon arrival. Our red-haired hero escapes from his captors with the help of a mysterious woman, but her help comes at a cost. Now dealing with a curse that prevents him from leaving the city, Adol has no choice but to obey his savior and confront the corruption that is spreading across Balduq.

From the beginning, Ys IX: Monstrum Nox serves as an interesting basis for your story. The Falcom series has always placed recurring protagonist Adol in creative situations, and this latest installment is no different. This time around, Adol isn’t just a brave swordsman in search of adventure, he’s a wanted fugitive, and the early hours of the game set the tone for a much darker story.

However, fans will find the overall structure of Monstrum Nox familiar, especially if you’ve played Ys VIII: Lacrimosa of Dana. The 2016 outing saw Adol shipwrecked on a long-forgotten island, where he had to regroup with other survivors to escape. Monstrum Nox’s setting may be completely different, but you’ll still find yourself gathering allies, returning to a base of operations on a regular basis, and regularly unlocking new areas of exploration. 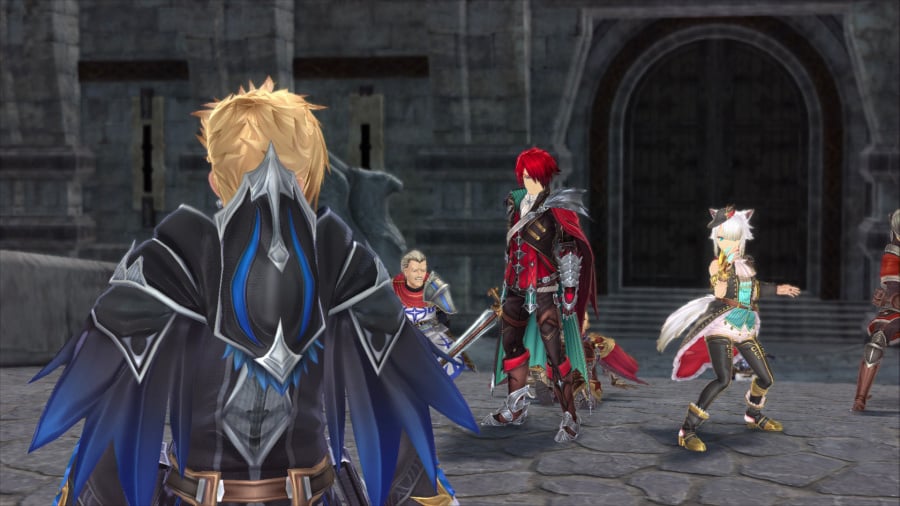 Sadly, Monstrum Nox just doesn’t feel as cohesive as its predecessor, and that’s mostly due to the city of Balduq. Ys VIII’s island of Seiren featured a vast and varied landscape: a memorable mix of pristine island paradise, sinister ruins, and unknown danger. Balduq, on the other hand, is terribly drab and dreary. They are all gray streets and gray buildings, in a still gray sky. It clearly applies to a kind of oppressive gothic tone, but the mediocre visuals negate the illusion almost immediately.

So it’s a good job for the city to preoccupy you with its many secrets. During the game, you have access to various platform capabilities. In no time, you’ll be running up the walls and gliding at great heights. It’s a far cry from the gorgeous style and satisfying sweetness of Marvel’s Spider-Man, but Balduq becomes a much more interesting place once you race across its rooftops like a true renegade. There are many hidden treasures to discover and the reappearing monster portals ensure that you are never too far from any sword swinging action.

The platform also plays a key role in dungeon exploration. Balduq is home to numerous underground labyrinths, all of which test your prowess and combat skills. In typical Y-style, dungeons are a fast-paced business, keeping you on your toes with overwhelming monster fights, light puzzle solving, and of course over-the-top boss fights. Again, the stone gray architecture makes everything look too similar, but overall, hacking and hacking into the dungeons of Monstrum Nox is a lot of fun. 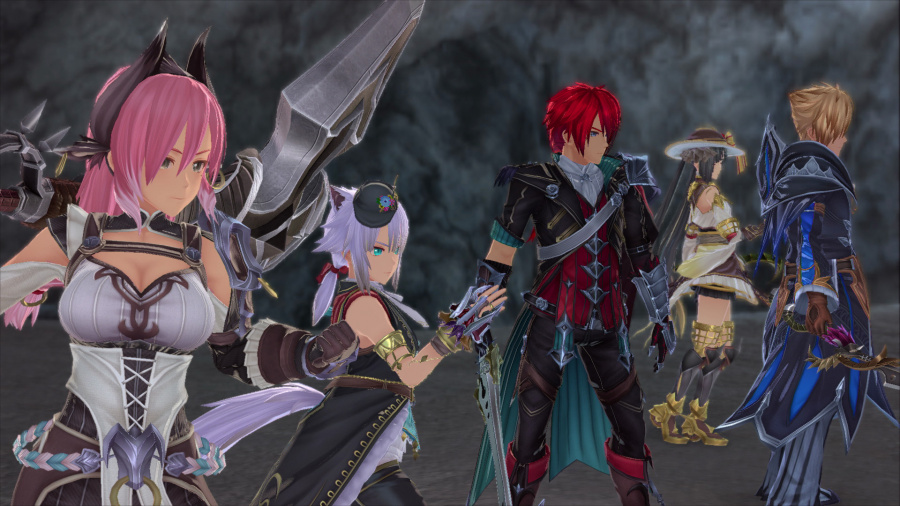 In fact, it’s the proven Ys combat system that holds it all together. The controls are more responsive than ever, with Adol and other playable party members capable of striking combos and special attacks, all while performing evasive turns, jumps, and dashes at all times. Everything is so straightforward and satisfying, especially once you’ve unlocked the full range of techniques for each character.

Plot-wise, things are moving at a slightly slower pace than longtime Ys fans might expect. Monstrum Nox has a pretty sizable cast and likes to give each new face a reasonable amount of time in the limelight. As a result, we get entire chapters of the story devoted to a single member of the group, usually exploring their personality and motivations. In that sense, Ys IX may feel more character-driven than its predecessors, leading to some surprisingly shocking interactions later on.

Guide: Hitman 3: How To Import All Hitman 1 And Hitman 2 Levels And Locations On PS5, PS4

However, the focus on people means that general intrigue often takes over. The main story elements tend to lose steam rather quickly as they are sidelined for the last dose of character development. We are left with a basic narrative that feels fragmented and even a bit artificial once all is said and done.

Sea of ​​Thieves will earn Seasons and Battle Pass from 2021

How to protect my webcam from hacking

Phil Spencer would like more acquisitions to strengthen Game Pass

Among backward compatible games, some may not have all the features available on the new console, however A Sony revealed through its official support...

: Devolver Digital denies information One of the games that surprised you most by its success in 2020, Fall Guys was initially released only...

Build your business online in minutes A website builder can help you create something from a simple one page site to a professional web...