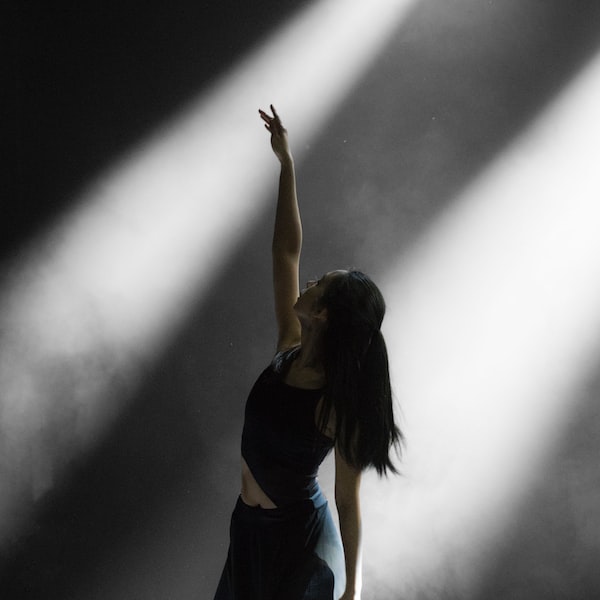 During a CES 2021, a Sony held a video presentation on news and special technologies from the company – including the division PlayStation and its newest machine, the PS5.

In the presentation, the president of the Sony Interactive Entertainment, Jim Ryan, highlighted the initial success of the platform, being the company’s largest launch and the largest in the launch sector of all time – albeit without sales figures or related data.

More than that, however, the company showed an assembly with the next major games planned for the console, revealing and updating some of the launch windows of these titles for the coming months and years.

Kena: Bridge of Spirits, which ended up being postponed to the beginning of 2021, gained a more accurate forecast for the month of March.

Solar Ashnew studio game Heart Machine (of Hyper Light Drifter) is now scheduled for the month of June, when before it was scheduled to arrive in 2021. The curious action RPG Little Devil Inside comes out in July.

So much Ghostwire Tokyo, new horror game from the studio Tango Gameworks (of The Evil Within), as the game Stray – in which a cat living in a world inhabited by robots – is now scheduled to leave in October 2021.

Project athia, the new game from Square Enix from the studio Luminous Productions (composed of veterans from Final Fantasy XV), previously without a launch date, is now scheduled for January 2022.

Lastly Pragmata, the mysterious Capcom game announced in June and apparently starring an astronaut and an android on the Moon, had its arrival forecast postponed to 2023. Before, the game was scheduled for 2022.

For now, there are no more specific dates for these games, and it is certainly possible that some of the launch windows will be changed in the coming months, but now there is a sense of what to expect from the PlayStation 5 in the future.