PlayStation 3 will have its own Linux 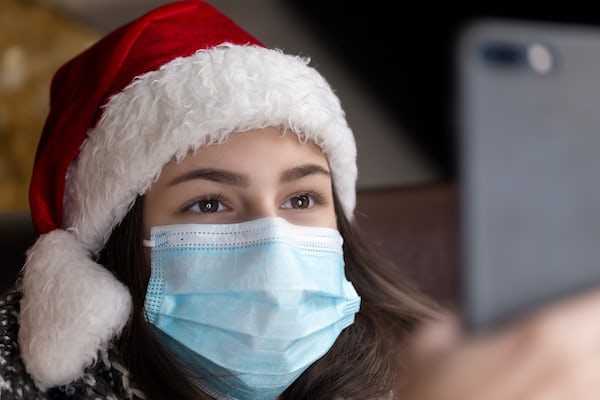 PlayStation 3 will have its own Linux

Rumors that PlayStation 3 could include Linux support were confirmed in a Terra Soft announcement. Thanks to an agreement with Sony, the small American company has in fact developed a version of its Yellow Dog Linux, a historic distribution for PowerPC processors, capable of running on PS3.

The imminent Yellow Dog Linux 5.0 will take advantage of the already ventilated ability of the new Sony console to support multiple operating systems: this will allow its users to transform their gaming console into a real one workstation capable of running applications of all kinds and “homemade” games.

The PS3 version of Yellow Dog Linux 5.0 will be launched in mid-November , and will be followed shortly after by the classic Macintosh version. As in the tradition of Terra Soft, the release of the new distribution will take place in three phases: during the first two weeks only subscribers to the YDL.net service (for a fee) will be able to download the operating system, after which the distribution will be sold on the Internet and, for one month after launch, made available in a free version . It so happens that this last phase will coincide precisely with the beginning of the Christmas holidays.

Terra Soft claims that Yellow Dog Linux 5.0 it will be the first Linux-based operating system to run on the PS3 , a result obtained thanks to the great experience gained by its development team with PowerPC CPUs: the architecture of these chips is in fact similar to that used in the PS3 Cell processors. It should also be said that for Terra Soft this is not the first experience with Cell CPUs: the company has already developed a version of Linux for Mercury’s Cell-based blade servers.

Yellow Dog Linux 5.0 will be based on Fedora 5 code and will use the Linux 2.6.16 kernel and a user interface based on the windows manager Enlightenment. The distribution will also include OpenOffice 2.0.2, Firefox 1.5.0, Thunderbird 1.5.0 and Nautilus 2.14.

The official presentation of the operating system will take place on November 13th at the SC2006 show in Tampa, Florida.