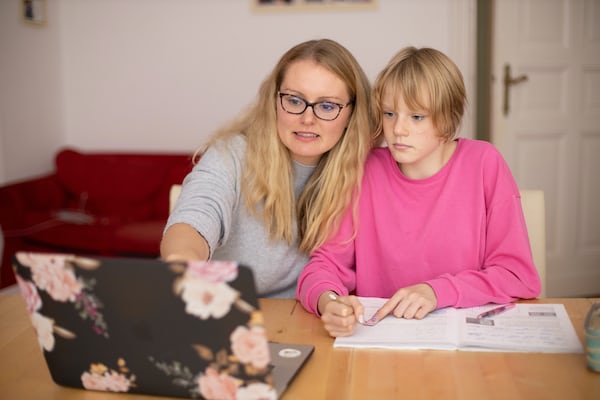 Rome – Opteron based servers within a few weeks. This is the recipe chosen by Sun and HP that strengthens the partnership with AMD on the young 64-bit CPUs that were already greeted by the two giants last year.

Sun will put AMD64 architecture at the heart of its low-cost server offering, systems with which the company will attempt to ride the x86-compatible server business and strengthen its position in the segment of enterprise solutions for small and medium-sized businesses.

Among the systems that the Californian company is preparing to market is a dual-Opteron server, called v20z, whose price will be less than $ 3,000. This new family of servers, which will preferentially run Linux and, later, an AMD64 version of Solaris, will later be expanded with models with four and eight processors.

Sun’s strategy foresees that the Solaris / Sparc platform is pushed more and more towards the medium-high end of the market, replaced in the low end by the Linux / Opteron combination or, as an option, Solaris / Opteron.

Sun, who has never had an idyllic relationship with Intel, says AMD’s CPUs represent a cost-effective and scalable alternative in both the x86-dominated 32-bit market, dominated by Xeon, and 64-bit chips, where Intel is attempting to undermine UNIX / RISC platforms with Itanium.

Sun also plans to launch Opteron-based Fire systems in the future, the first on which the company will likely run its next Solaris release for AMD64.

HP, one of the first PC makers to introduce Athlon 64-based desktop computers, is also in the process of embracing Opteron. The Palo Alto giant will soon announce a new line of ProLiant servers containing one to four Opteron processors. The company plans to include these new systems in a price range of $ 2,000 to $ 8,000.

Like Sun, HP also sees Opteron as an opportunity to reduce the costs of its low-end servers and offer its customers an alternative to Intel’s Xeon chips. The company has far less interest in pushing Opteron to 64-bit servers, a segment where it offers a CPU, Itanium, which it helped develop the internal architecture of.

Opteron’s other big supporter, IBM, introduced the first servers based on this processor last fall.