Novell fires the creators of AppArmor 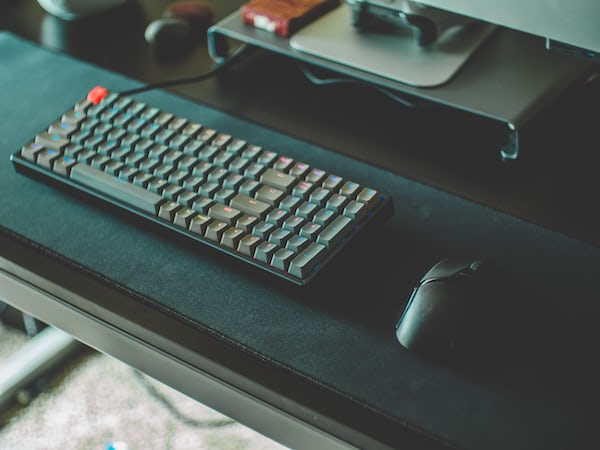 Novell fires the creators of AppArmor

Two years after the acquisition of the company that created AppArmor, a well-known security software for Linux, Novell said it had abandoned the project and fired the members of the development team.

Five developers have been targeted, including team leader Crispin Cowan, all of whom were hired by Novell when Novell acquired the small company Immunix in 2005.

Together with two other “companions in misfortune”, Steve Beattie and Dominic Reynolds, Cowan has already founded a new company, Mercenary Linux, within which he intends to continue the development of AppArmor and, at the same time, provide support services and advice related to this software.

AppArmor is a technology that, similar to SELinux, allows security administrators to create ad hoc policies, called profiles, which define which system resources an application can have access to and with which privileges. This makes it harder for crackers to exploit application weaknesses to take control of the entire system.

The heart of AppArmor consists of a module for the Linux kernel, while as an outline there is a set of tools for creating and managing profiles and a plug-in for the YaST configuration tool.

Cowan said he was surprised by Novell’s decision. “I have received allowances, salary increases and awards up until the time I received the termination letter,” the developer said.

Novell limited itself to saying, through a spokesperson, that the decision is the result of a restructuring of the company planned for about a year and aimed at “improving our product development process”.

The company, which distributes AppArmor together with SUSE Linux Enterprise Server, hasn’t mentioned any other intention of removing the software from its operating system. In fact, she said she was ready to collaborate with the AppArmor development community “to improve various aspects of this technology”.