Nokia, from mobile phones to software 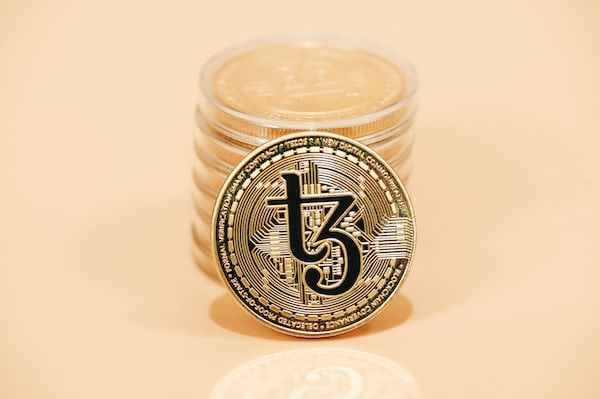 Nokia, from mobile phones to software

London – The wait that lasted a few weeks for a very prominently announced Nokia event was offset, so to speak, by a handful of services and devices that shape the future of the Nordic giant on all the hottest fronts of the market, multimedia and web 2.0 included. A future destined to affect millions of consumers.

To open the doors of the Network to Nokia users will be Ovi (which in Finnish means “door”), a web platform accessible via mobile phone that will offer all the services that can be used on the devices of the Finnish company. The gestation of Ovi seems to have been completed, but its development is still evolving: starting from the first days of 2008, Nokia Maps will be integrated into the platform

Among all the services the Nokia Music Store , a gauntlet thrown in the direction of iTunes for the distribution of paid music content, and a content-sharing service to publish and share user-generated content (the so-called “ugc”). A turning point towards Web 2.0 following the acquisition of Twango and the experience of the launch of the Music Recommenders service. From the Music Store it will be possible to download multimedia content at affordable prices: a song will cost around one euro, while an album will cost 10. With the same amount, you can choose a monthly flat to listen to streaming music ad libitum. The songs will be distributed in WMA format at 192 Kbps (those of iTunes are at 128 Kbps).

The new Nokia devices will obviously be in line with the new environment. In the words of the Finnish giant’s number one, Olli-Pekka Kallasvuo: “We are redefining and renewing the company (…)” appliances don’t count for anything without good experience, without the applications that allow us to stay connected with what matters to we”. And this assumption is fundamental to allow Nokia to transform itself into an “Internet-driven experiences company”. “The industry – added Kallasvuo – is converging towards the internet and Ovi represents Nokia’s answer to combine the Internet and mobility and in the future we will offer extraordinary devices integrated with engaging internet experiences and services, which allow users to easily exploit the potential. of the web “.

In all this Nokia does not forget the workhorse of the gaming : bets everything on the N-Gage platform which from November will offer a catalog of games that can also be purchased online from mobile phones. In addition, members of the N-Gage Arena Community (who can already pre-register) will have the opportunity to compete online.

But, of course, it was above all to hold the ground the new mobile phones compatible with the news announced.

It starts with the Nokia 5310 XpressMusic (photo on the side), a thin and light bar (weighing only 71 grams) equipped with a 2-inch 240 × 320 pixel 16 million color display and a 2 Megapixel camera, obviously enabled for access to Ovi and the Nokia Music Store.

The 5610 model, also from the XpressMusic range, is a UMTS slide terminal that sports a 2.2-inch 16 million color display with 3.2 Megapixel camera with autofocus and LED flash, whose storage capacity can reach 4 GB thanks to the microSD card slot.

5710 (here on the left) is instead the acronym that identifies the older brother of the two previous phones, whose design stands out for its originality as the lower part of the device is rotating and alternates the keyboard with a control pad.

The Finnish house also presented an edition of the N95 model, called N95 8GB, characterized by black color and an internal memory of 8 GB, with a larger display (now it is 2.8 inches). 8 GB is also the memory of the expected Nokia N81 (also available in a less equipped version), officially presented yesterday.