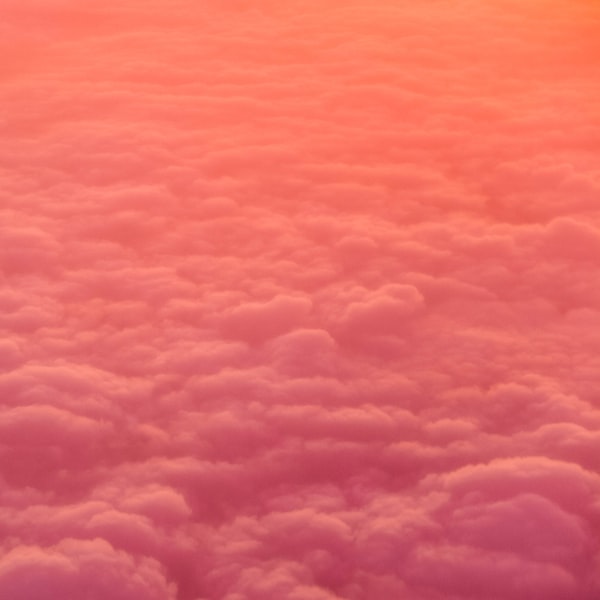 A Hello Games announced that No Man’s Sky will be available at the launch of PlayStation 5 e Xbox Series X|S, being a free upgrade for owners of the game version for current consoles.

The update, entitled No Man’s Sky: Next Generation, promises to bring several graphic improvements such as 4K resolution and 60fps frame rate, richer and denser worlds with more detailed environments.

Not only that, however, the game on the new consoles will have a multiplayer of up to 32 players, a more robust base construction system, and crossplay between platforms.

More details about the update can be seen above.

The Xbox Series X | S consoles arrive in Brazil on November 10, while the PS5 will be released on the 19th.