New York, 6 months for the pirates of the cinemas 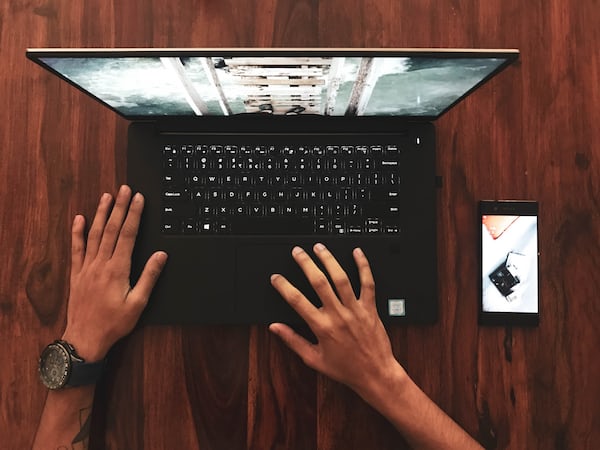 New York, 6 months for the pirates of the cinemas

There are still no metal detectors at the entrance to the New York cinemas but, in the meantime, the city administration and the Hollywood industry are doing everything to discourage those who go to the cinema with a digital cam to illegally shooting movies .

New York Mayor Michael Bloomberg (pictured) has signed an amendment to the law that protects works being broadcast in the hall aggravating the penalties for those who fail . The overall penalties can reach 10 thousand dollars while you can end up in prison for 6 months, against the 15 days previously provided.

According to Bloomberg, “movie piracy produces victims, kills jobs for New Yorkers. Not only does piracy increase the cost of videos and movie tickets, threatening our economy as well, but every consumer in New York is duped with poor quality goods. ”

And it is in this context that the new one raises interest anti-bootleg campaign wanted by the administration on the proposal of the studios. It will try to prove to New Yorkers that in fact the films recorded with these systems are of very poor quality, a fact that local consumers obviously ignore, at least according to the authorities.