New Skype beta, first on Mac and then on PC 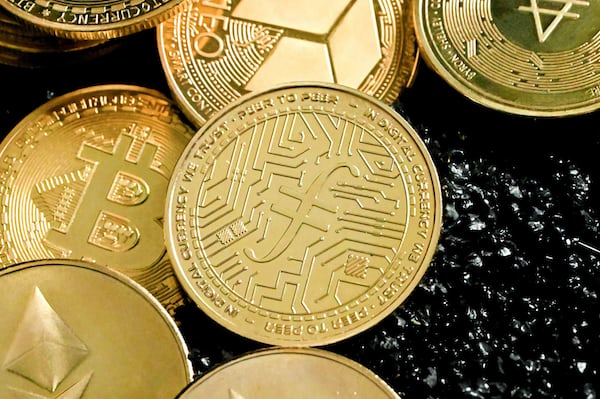 New Skype beta, first on Mac and then on PC

Available for some time for Windows, Mac OS X and Linux, Skype announces however that the new 2.6 beta version of its famous VoIP client is available for download (from this address) but only for Mac users.

This is due to the fact that – for the first time in the history of Skype – the PC version is not yet available, even if it is assumed that within a few days, if not hours, the releases for Windows will also be ready.

Apple users will thus be able to boast the primacy of being able to test the new feature introduced on this version, namely the transfer of calls to other Skype users, in addition to the small improvements that the company has promised for the Mac community, which had complained about a series of small malfunctions.

The beta 2.6 for Mac also includes other implementations so far absent, such as access to “public chats”, the “Chat typing indicator” (which allows you to see when other users are typing a message), calls to Skype Prime services, automatic updates and DTMF tones that can be used during Skype calls.