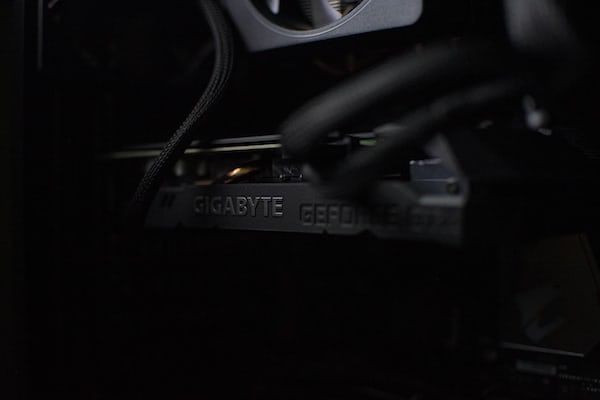 It comes from New Mexico, USA, what is envisaged as a new, difficult obstacle to the legal strategy to fight file sharing in the music industry in the States: the federal judge rejected the RIAA’s request to learn about the identities of alleged sharers of illegal P2P content on the University of New Mexico network. The Capitol vs. Does 1-16 is part of the contrast campaign adopted by the association for some time against university campuses.

RIAA had, as usual, tried a lawsuit against unknown persons (“John Doe lawsuit”, as it is defined in the USA), having then requested that the University identify the alleged perpetrators starting from the IP addresses collected during the telematic investigations of the agents in the pay of the association. The reasons for the request are identified by the accusers in alleged irreparable damage that could arise from the non-immediate identification of the sharers, but at least this time the court has not been moved by the complaints of the industry.

“While the court does not question that copyright infringement brings harm,” wrote Judge Lorenzo F. Garcia, a “strike of reason is needed to accept the idea that the damage is irreparable, especially when monetary damage can heal any alleged violation “. On the contrary, the judge found that “the harm associated with the dissemination of confidential information on a student or faculty member’s Internet files can be equally pernicious”.

Furthermore, according to the judge, such an approach makes it impossible for the accused to be made aware of the cause and the consequent request for identification: a procedure that is extremely convenient for RIAA, but prevents the man in the street (the “John Doe” above) from being able to intervene to block the dissemination of sensitive information .

For Judge Garcia, the solution lies in an “appropriate proceeding” by which each of the university “Does” involved be informed of the cause and in which the managers of the university provide limited information to the industry on the alleged perpetrators of the crime.

A perspective that, if also espoused by other federal judges, it would make the RIAA litigation process much more complex and laborious , the accused being able to take precautions right away rather than having to act when the judicial machine has already been set in motion by the notorious subpoena so much appreciated by industry lawyers. This would radically transform the convenience of the aforementioned legal strategy, so far diligently followed by record companies.

On the TorrentSpy front, meanwhile, EFF thinks to testify to the court the possible implications of the obligation established for the torrent portal to record the logs of the server RAM contents: “This is the first time that the court decides that the information present only in RAM can they be subject to registration, ”said Fred von Lohmann, senior lawyer of the pro-digital rights association.

“Companies may be forced to begin recording information about conversations that take place on digital telephony services, which is temporarily stored only in RAM. No one is required to keep recordings for conversations on traditional analog telephones “warns von Lohmann, who hopes to persuade the court to revert to his decision. to avoid potentially devastating chain consequences .