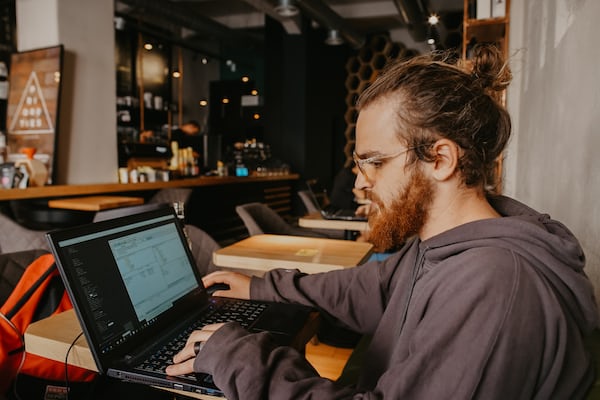 Paris – Blackberries can no longer be used in government offices by employees of the French state. The reason, told by the newspaper Le Monde, is to be found in the special alert issued by the secret services, according to which the interfacing of Blackberry with servers located in the United Kingdom and the United States can represent a risk to national security.

In other words, as the BBC points out, French intelligence fears that sensitive information could end up “in foreign hands” without any possibility of control by Paris. Not that the ban appeals to officials, many of whom appear to be using their Blackberries in the office anyway.

But this is not appreciated at all, especially by RIM, the Canadian parent company of Blackberries, which respectfully pointed out the high level of encryption that protects customer data and that, as their own, the security qualities of this system have guaranteed diffusion in many countries.

It’s hard to say what will happen. The Financial Times points out that the Blackberry ban is not welcome to everyone in the chambers of Parisian power and there are government officials who have complained that intelligence has not recommended alternatives.