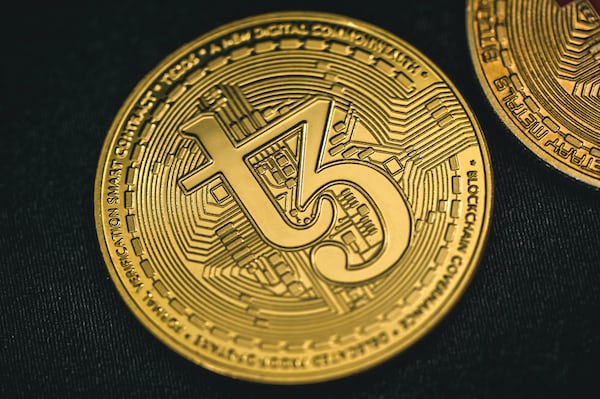 Milan – “Mario Derba, in Microsoft Italy since July 2005 as Director of the Enterprise & Partner Group (EPG) Division and with the responsibility of directing the market of large companies to achieve long-term agreements and to create profitable relationships with partners, will now measure with the leadership of the Italian branch, the seventh in the world for turnover, which in Italy has over 800 employees and over 25,000 partner companies “.

Derba takes over from Comastri who has held the role of CEO since 2003 and who has now been appointed vice president of Microsoft MEA, the division of the company that deals with Middle Eastern and African markets.

Microsoft Italy is at this address