Napster is and will be increasingly mobile 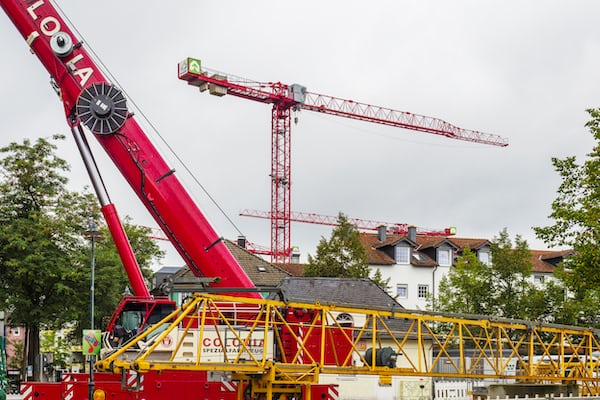 Napster is and will be increasingly mobile

Users have not yet entered the perspective of subscribing to a subscription service for downloading music content but it is only a matter of time. This is what Chris Gorog, CEO of Napster says, convinced that this market will take off within a year.

Napster, since 2003, is a service that offers the legal download of music tracks to regular subscribers. However, the service cannot be accessed by many iPod owners: in fact, in the Apple player, due to a very well-known and controversial problem of rights management, it is not possible to read music from Napster. Not being able to move towards the iPod world, a market closed to its business model, Gorog has already thought about who to wink at: the world of mobile telephony, among which products are increasing the number of devices equipped with MP3 music players.

The “mobile” users could be rather receptive to an entertainment service that provides for a fixed-price subscription fee. As for the rights management aspect, Napster uses Microsoft’s PlayForSure system, which however has equipped its Zune player with a different DRM. Zune is not a cause for concern for Gorog: the Napster boss does not expect it to become a big hit on the market and is also convinced that the Redmond big will continue to support the PlayForSure system, used by the two leaders of mobile telephony Nokia and Motorola.

The road has already been taken: the company, last week, announced the launch of the Napster Mobile service on the au / KDDI network, the second mobile operator of the Japanese archipelago with over 20 million customers, expanding the catchment area to which – since last autumn – has begun to offer the same service through the NTT DoCoMo network (and to its 40 million customers). For a monthly fee (around 2.5 euros), over 60 million Japanese mobile phone users can already access the service to download music and ringtones. The fee is actually semi-flat, as it includes 300 “credits” per month (which correspond to a certain amount of songs and ringtones), over which the user can buy others.

Napster Mobile also exists in “pay as you go” form (which requires payment of a fee for each song downloaded) for US customers of Cingular, SunCom and Dobson.