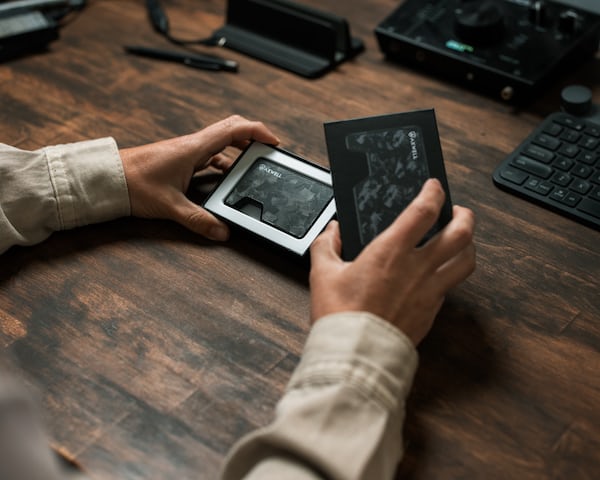 Rome – Music on the Net: the optimism displayed in recent days by the exponents of the record companies is contradicted by the latest statistical studies on the most promising market – that of the United States.

Pop? R’n’B? Anything is fine, as long as it is available through the services P2P . This is the data that emerges from the market analysis conducted by NPD Group on a representative panel made up of about 47,000 American citizens.

The projections of this research speak for themselves and launch a strong signal to the global music publishing industry: in the March 2005 period alone they were downloaded via P2P over 243 million of songs against barely 26 million of legally purchased songs. But NPD Group analysts are optimistic: “Legal services still have a lot of room to grow, even if they have failed to captivate consumers.” It even seems that only one in four people bought an MP3 player with a view to filling it with legal files.

These data can only cause the supporters of Digital Rights Management technologies to worry, called into question by the relative weakness of the new music landscape. In addition, the spread of broadband connections seems to have roughly encouraged wild downloads in 41% of cases.

The number of irreducible of online illegality, as well as the number of complaints against those who misuse P2P technologies. L’ 85% of the aficionados of these services, now very popular, still do not seem scared enough to give up: and this even though 49% of the interviewees said they fear the blows of tail organized by the RIAA and associates.

“The retaliation organized by the music industry has had a negative effect on the use of P2P technologies,” says the president of the NPD Group. At the same time, another market survey, this time conducted by Yankee Group, launches another cry of alarm for phonographers: for every song purchased through the numerous “legitimate” services, such as iTunes, there are 16 songs that disappear in the endless ways of P2P networks.