Mono leaves the GPL. In the name of Intel and HP 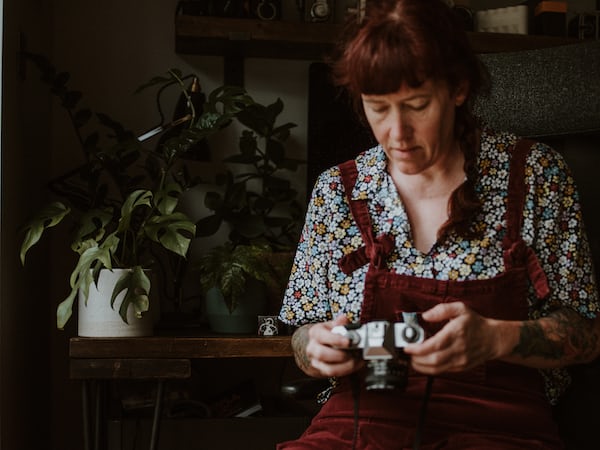 Mono leaves the GPL. In the name of Intel and HP

San Francisco (USA) – Mono, the project led by Ximian for the development of an open source version of Microsoft.NET, is about to take a controversial step. In order to make it possible for some large companies, including Intel and HP, to collaborate on the project, Ximian intends to change the license of the core of Mono from GPL / LGPL to X11.

Although both are “free-software” licenses, X11 differs from the GPL in one crucial point: it does not require developers to publicly disclose their changes or additions to the code of open source software.

Ximian intends to “wrap” the Mono class library, one of the most conspicuous parts of the project, in the new license.

Miguel de Icaza, co-founder and CTO of Ximian, argues that the transition to the X11 license will facilitate the entry into the project of Intel and HP, two giants who intend to contribute to the initiative with large portions of code. This license should then allow, according to De Icaza, the use of Mono on embedded devices: he argues that a license such as the GPL, which forces anyone to make the source code editable, would conflict with the lack, in the vast majority of devices embedded, a keyboard with which to access the code.

Ximian’s decision is unsurprisingly not appealing to Richard Stallman, the founder of the Free Software movement. Stallman believes that a more permissive license than the GPL such as the LGPL would have been ideal for the purpose. And he stated that this license in fact on the one hand would allow developers to make their libraries interact with other non-free libraries and on the other hand it would have avoided the “closure” of the code, a concession that he considers “absolutely unnecessary. “.

However, Intel has promised that the code it develops within the Mono project will be made fully editable and reusable by the open source community, a commitment that HP has not yet officially made.