Monaco gives birth to its Linux 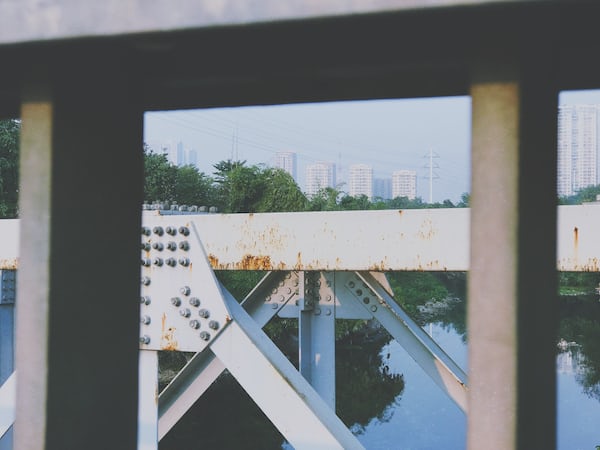 Monaco gives birth to its Linux

Munich – After a labor that lasted almost two years, the Municipality of Munich has given birth to its own version of Linux to be used as an alternative to Windows. This event also marks the start of the anticipated migration to open source software, which the German city has been preparing for since 2003.

Developed within the LiMux project (abbreviation of “Linux in Munich”), which involves the migration to Linux of about 14 thousand PCs, the new distribution is based on the code of Debian Sarge and, like the latter, includes only open source licensed software.

At the heart of the operating system is the 2.6.17 kernel, while the desktop environment chosen by the Munich technicians is KDE 3.5. There is also the OpenOffice 2.0 office suite, which on “converted” desktops will have the task of replacing MS Office. Some LiMux screen shots can be found here.

The LiMux project took care among other things, to do or improve the German translation of all software packages and related documentation, to draw up manuals and guidelines on the use of Linux and OpenOffice, and to develop some outline tools to make life easier to users and system administrators.

Over the past few days Linux was installed on the first 100 desktop computers of the French municipality , to which as many will be added by the end of the year. Project leaders expect to complete the migration by the end of 2008, a date by which Linux and OpenOffice should run on 80% of all desktop PCs of the Munich public administration.

According to Florian Schiessl, head of the LiMux project, a complete migration to open source software is still “unrealistic” today.

“Some hardware and software products used by the public administration still require Windows and, in fields such as desktop publishing, MacOS,” Schiessl explained. “The transition to open source software is proving to be a real challenge, especially in the departments where the most complex and delicate jobs are carried out”.

That the migration to Linux is not proving to be a walk in the park is shown by the fact that the implementation of the project LiMux is taking much longer than expected . In addition to the technical and personnel training problems, the fear that Linux could infringe certain patents was also hampered by the German project, a fear that the Bavarian city dispelled by commissioning a risk analysis to a law firm.

Also the Norwegian city of Bergen which in 2004 announced its intention to replace its base of Windows and Unix systems with Linux, recently postponed its intentions by about two years.

Among the other European cities to have announced ambitious plans on Linux is Vienna, with which the Municipality of Munich is collaborating to harmonize related projects.