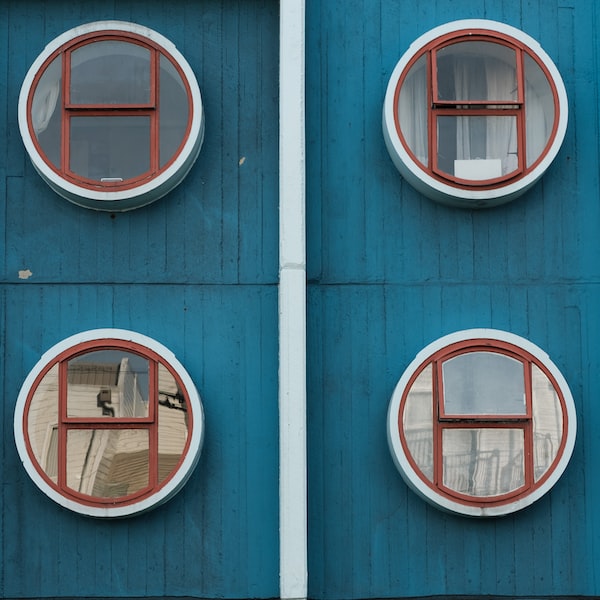 After about 8 months in beta, the version of Minecraft with RTX for PC was officially launched for all users of the Windows 10.

The first is Colosseum RTX, a map that recreates the iconic Coliseum of Rome in its heyday during the era of the Roman Empire, with its interior and surroundings full of structures and historic sites in the area.

The second is Dungeon Dash RTX, a medieval map filled with dungeons with ever greater challenges. The world is expected to be made available “soon”, according to the announcement.

Minecraft with RTX also has DLSS technology, which uses machine learning to improve resolution aspects automatically, and will have its own benchmark to indicate the game’s performance.

The version of Minecraft with RTX is available on the Windows Store.