Midem, focus on the future of music 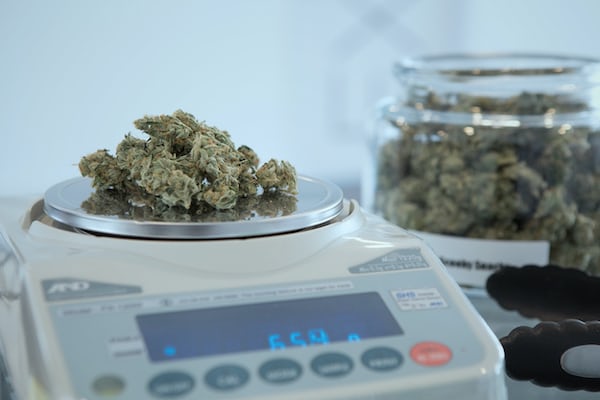 Midem, focus on the future of music

Cannes – Midem, the international event that mobilizes the world of music, has brought together enlightened thinkers, exponents of the majors, representatives of independent labels in Cannes. The clashes and the most flamboyant disagreements on the future of music are inevitable, between proposals for revolutionary business models and conservative ideas that see music as property, but above all the DRM issue .

One of the most representative debates of the climate that has characterized the music scene for some years now arose from the meeting between the representatives of the RIAA and MPAA and Gary Shapiro, president of the Consumer Electronics Association. “People who use technology have a responsibility to respect the rights of the owner of the intellectual property. (…) There are no business models that involve investing millions of dollars in a film and then giving it away, ”says Fritz Attaway, vice president of MPAA. RIAA representative Mitch Bainwol joins Attaway: “Technology is the foundation for our future”. The industry comes as no surprise: the ideas and statements gleaned from PaidContent demonstrate the intention of the majors of continue to invest in DRM technologies .

But to them Shapiro replies, according to which “DRM systems are invoked by the industry, but consumers have started to rebel.” Users are confused and scared: when the laws are so strict there is something wrong. Shapiro predicts that the majors will soon find each other forced to consider alternatives and they will begin to see in the free culture business models that are fruitful, less expensive and less terrifying for users.

Business models such as the one proposed by Larry Kenswil, president of eLabs, in charge of interpreting the future for Universal Music Group, who talks about flat fee for consumption of music: the future lies in license . Access against payment of a flat rate will replace ownership, a concept closely linked to the antiquated physical copy: this is the substance of the Kenswil prophecy, summarized by Ars Technica.

International Herald Tribune, in an extensive commentary on the ideas that emerged at Midem, envisions a near future in which record companies will find more and more interest in letting music flow online without anti-copy restrictions .

A profitable model for independent record companies, which, according to Reuters, have declared to Midem, that they want to associate to sell music without any restrictions through social networking sites. Is this a model playing on word of mouth which introduces and promotes artists, allowing them to make money from merchandising and live music.

In the future, models such as the one studied by EMI and QTrax, which offers music paid for with advertising as if it were a radio, or the model proposed by eMusic, which provides monthly passes in the face of music not gagged by DRM. But how long will we have to wait for the so-called to assert itself Heavenly jukebox ? Rob Glaser of Real Networks announced, in a speech summarized by the Financial Times, that music will only be able to flow freely on the Net when it is guaranteed interoperability And opening attributes also necessary to consolidate the models that are currently established on the digital music market.

The “crippleware” strategy of Apple and its FairPlay DRM protection system, in this regard, is one of the first investigated. By distributing music encoded in a proprietary format, they force anyone who uses iTunes into a technological lock-in.

This attitude, deprecated by various consumer associations, was faced with an ultimatum. Heading to a Norwegian initiative, the French consumer association UFC-Que Choisir and Germany’s VZBV are also putting pressure on Apple, AFP reports. They will try to get the format open threatening legal action which, particularly in France, will have on their side a law approved last summer.

On the sidelines of the very heated debate on DRM, the announcement by the Italian SIAE of an international agreement with the French SACEM and Spanish SGAE counterparts, a strategic agreement that intends to give life to a pan-European license for the use of the works produced by over 270 thousand authors who report to the three copyright collection companies.

The objective of the agreement, which seems to respond to the injunctions of the European Commission, is to meet the new markets determined by information technologies, including mobile telephony (ringtones alone are worth a huge share of the profits on digital music).

In essence, in the three countries, a “market”, as it has been defined, of 165 million people, all operators in the sector will be able to refer to a single license, a project that could multiply the revenues for the holders of the rights, which in the three countries totaled in 2006 1.6 billion euros . The reduction in management costs that is expected to result from the agreement will also contribute.

According to SIAE’s general manager, Angelo Della Valle (pictured above), “it is with operations of this type that the transition to digital, characterized by phases of natural adaptation, will not penalize any of the protagonists who work in the music supply chain. Neither those who create it nor those who put it into circulation, nor those who use it ”. Della Valle also stressed that the agreement responds to the EU recommendation on “cross-border management of online rights”. “By questioning the business models of the past – he also declared – we take on the challenge of overcoming the previous management system, which was based on the principle of territoriality for the granting of licenses”.