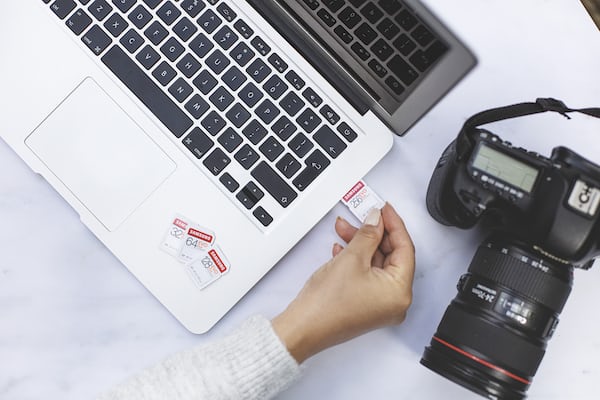 Cambridge (USA) – After cell phones (see iPhone) and Minority Report computers (see Surface), multi-touch technologies could soon make their debut on notebooks too. Experimenting with this unprecedented combination is Steve Hodges of Microsoft Research, who in a video (see below) has already shown a prototype of a laptop with a multi-touch display.

In conjunction with an ad hoc graphic interface, the multi-touch monitors allow you to interact directly with the images on the screen by means of one or more fingers at the same time. This new control mode represents a big step forward compared to conventional touch-screen technologies, typically able to manage only one “touch” (that of the stylus or finger) at a time.

In the video Hodges shows how their system is able to detect and track the position of all ten fingers but in practice the researcher showed actions that made use of only two fingers: for example, he resized a window by dragging its edges.

The prototype’s multi-touch screen consists of a normal notebook to which a multi-touch display has been mounted which uses, among other things, infrared sensors : in addition to detecting the movement of the fingers, these could also be used to receive commands remotely through the use of one or more remote controls.

The impression is that, at least as regards the hardware, the system can become a commercial product within a few years : It remains to be seen if and when Microsoft will decide to implement a multi-touch interface in Windows.