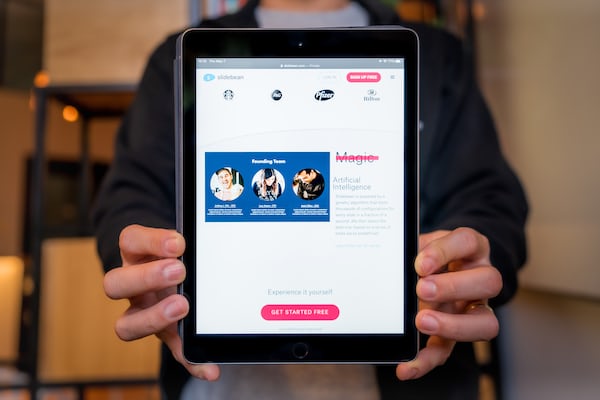 Brussels – On the virtualization software market today dominated by VMware and a few other vendors, Microsoft hopes to attract developer interest by opening the Virtual Hard Disk (VHD) specification: this is the image format used by BigM to save state virtual machines created with Virtual PC, Virtual Server and the hypervisor of the future Windows Server Longhorn.

Microsoft had already partially opened VHD by distributing it under a royalty free license . It has now included the specification of this format in its Open Specification Promise (OSP), with which it undertakes not to legally prosecute developers who will implement this technology within their applications. A move that should make VHD more compatible with open source licenses thus favoring the collaboration already underway between Microsoft and Xen Source: the latter, as known, develops one of the best known open source platforms for virtualization.

“We aim to provide interoperability early in the design stage,” said Bob Muglia, Microsoft’s senior vice president of Server and Tools Business. “This means giving users control over their data and technology vendors that can connect different systems together. With the VHD specification available under OSP, our virtualization format becomes usable in any development or business model ”.

To date, VHD has already been adopted by over 60 software companies, including Diskeeper, BMC, and Fujitsu Siemens Computers.

VHD, available under license since May of last year, creates a sort of virtual hard disk where the virtualized operating system and its applications are stored. All software that will support this format will be able to load the file and restore the previously saved state of a virtual machine: this on any PC and, possibly, under operating systems different from the one in which it was originally created.

VMware also opened its own image format last spring, while also pledging to support “any other open virtualization format”. It will therefore be interesting to see if VMware will also embrace VHD.