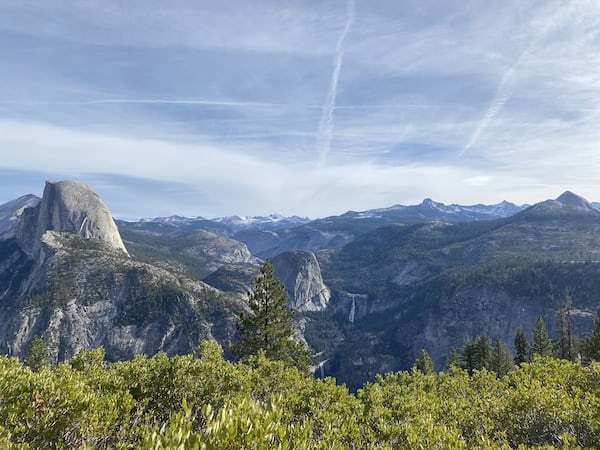 Milan – One day after the US debut, today the new Windows Live Hotmail becomes accessible also in Italy. Microsoft called it the biggest upgrade to its email service since its inception eleven years ago.

Windows Live Hotmail, initially called Windows Live Mail, brings BigM’s famous e-mail service to the Windows Live online platform and, with the occasion, improves and changes every aspect of the system, from interface to functionality. Specifically, Windows Live Hotmail is now accessible from a wider range of mobile devices such as cell phones and PDAs, and soon it will be able to integrate with Outlook 2003/2007 by means of the beta version of the new Outlook Connector: this component will allow Office users to synchronize contacts, messages and email folders.

“We are thrilled to be able to offer Windows Live Hotmail to more than 280 million active MSN Hotmail accounts worldwide,” said Steve Berkowitz, senior vice president of Microsoft’s Online Services Group. “Windows Live Hotmail is an essential online service for Microsoft, as well as an essential component of our online advertising business as email is a very important tool to guide consumer choices.”

As mentioned, Windows Live Hotmail users can also manage their emails from a mobile device, as long as this is equipped with a web browser. In the future, Microsoft will launch a version of the service, called Windows Live for Windows Mobile which will be directly integrated into its young Windows Mobile 6.0 operating system.

In the coming weeks Microsoft will also release the beta version of a free desktop client destined to become the successor of Outlook Express and Windows Mail on Windows Vista.

Thanks to AJAX technology , Windows Live Hotmail provides an interface very similar to that of an offline client, with the ability to move messages and other elements by means of drag and drop. The service is also integrated with Windows Live ID and Windows Live Spaces, includes a security bar that alerts you to suspicious or fraudulent messages, and provides a more advanced customizable antispam system.

As for the browser compatibility Wikipedia states that the graphically more advanced version is fully compatible with Internet Explorer 6/7 and Firefox 1.5 / 2: users of Opera, Safari and other browsers will instead have to settle for the classic interface, very similar to that of MSN Hotmail.