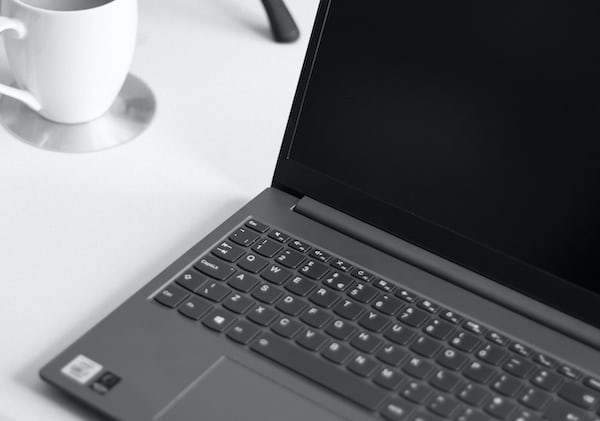 Orlando (USA) – The new release of Office Live Meeting was announced by Microsoft in recent days at the Tech Ed Conference. The application promises easier usability of the office productivity system in applications such as video conferencing, online events and distance learning.

Redesigned the user interface and renewed the multimedia support as well as that for VoIP telephony, the Redmond giant plans to make the new version of OLM available for the autumn of this year. “The innovations introduced in the new version – explains the company – are the result of ten years of work in the field of video communication and multimedia and in taking into maximum consideration the feedback received from users”.

“To all those companies looking for an integrated and advanced communication solution – Microsoft claims – we will offer the new applications on the Microsoft Office Communications Server 2007 platform, currently in public beta”. Office Live Meeting envisages the use of new RTAudio and RTVideo codecs, designed to ensure a high level of quality for audio and video communication services.