Microsoft and the definitive DRM 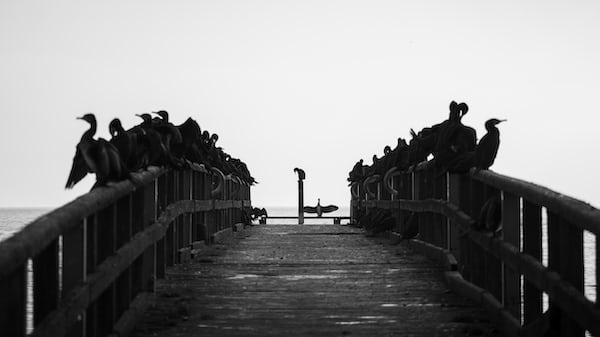 Microsoft and the definitive DRM

Patent 7,266,697, issued by the US office at Henrique Malvar and Darko Kirovski is entitled “Stealthy audio watermarking”: in the text we read that the two researchers, who work at Microsoft labs in Redmond, have identified three different algorithms to insert a sort of “hidden signature” inside an audio file, one signature – and here’s the whole thing – who would be able to resist any attempt to eliminate it .

While the common copyright management systems used to date by Microsoft, as well as by Apple and other competitors, exploit a system of encrypted encryption to ensure the protection of the files, the new mechanism follows a different approach: the piece of music could be passed from hand to hand with ease, but inside would always remain a trace of the original owner.

The watermark would be able to resist any attack: copying, recoding, cutting and tone changes. Even recording from an analog source would not eliminate it . Its mechanism is inspired by the system used to protect military radio communications: it is a complex mechanism, which InformationWeek defines as “the most complicated and painstaking technology that will ever be applied to 99 cent music files”.

The watermark inserts some information into the file, such as the owner of the rights to that song and the name of the buyer: the information is hidden, distributed within the file and absolutely invisible . The only way to detect them is to know the mechanism used to insert them: which could mean that only the holders of the rights to that song could verify their presence.

But above all it would seem that it does not change the audio quality of the song : other systems that had also gained a certain notoriety in the past were often affected by the disturbances created in the audio file. And while Apple’s system for marking iTunes Plus files (those without DRM) was easily attackable, according to expert J. Alex Halderman, of Princeton University, removing the mechanism devised by Microsoft “will be much more difficult” so long as deeply integrated with the file structure itself .

David Berlind, on the pages of ZDNet, who wonders, is not very convinced of its effectiveness how did Microsoft succeed where everyone else had failed and cites Tim Bray, famous engineer of Sun Microsystem, who in 2005 argued that the defenses by means of watermarks are easily bypassed.

It is not yet clear, however, what will be the use of this patent, filed in April 2004: however, after Apple’s launch of iTunes Plus, there are those who smell new Microsoft investments in the sector.

Even the unfortunate Zune could be more successful: it would risk become the only device capable of operating only in the presence of the watermark , refusing the reproduction of songs of dubious origin and making RIAA and the big sisters happy. A little less than all the others.