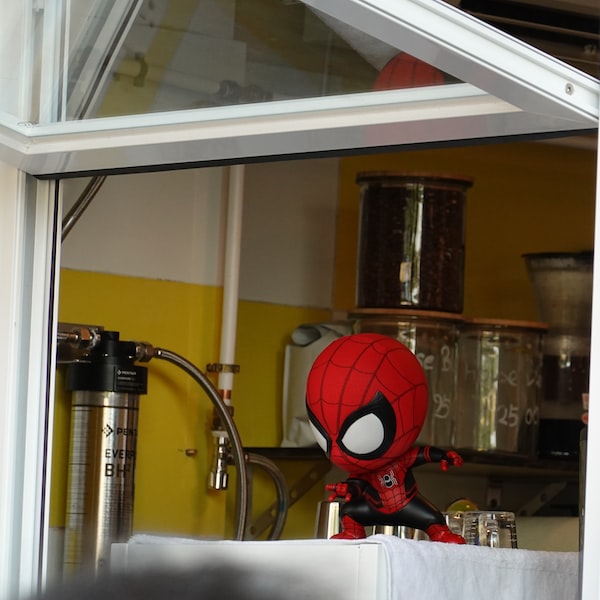 A Square Enix it’s at Crystal Dynamics revealed on Friday (16) that the version of PlayStation 5 e Xbox Series X/S Marvel’s Avengers, previously planned for the launch of the consoles, will be postponed to 2021.

“We also made the decision to change our PlayStation 5 and Xbox Series X / S release next year to guarantee our team the time needed to deliver a new generation experience showing everything this game should be,” says the boss’s message from the studio, Scot Amos. “More details to come.”

In addition, the next content with the new heroine Kate Bishop, a Gaviã Arqueira, will no longer be released in October, as the team is busy fixing the various bugs that affected the game’s initial release, and which persist to this day.

“We know that fans are hungry for new content, but bringing a fun experience is our priority. With this in mind, we decided to delay the launch of Kate Bishop’s Operation a little bit outside of October. We apologize for the small delay, but we are dedicated as a quality team first. “

Amos also says the studio will reveal more than Clint Barton in the future, and promises that 2021 will have the largest Avengers Initiative that will bring a “new hero, region and narrative arc.”

As a way to reward players, Crystal Dynamics will award them 1,500 credits, 7,000 units, 250 upgrade modules, 20 DNA keys, and an Inumana Nameplate Sarah Garza.

Released in September, Marvel’s Avengers is the official game of the Avengers, which shows the Greatest Heroes on Earth against various dangers that threaten the planet, starting with the corporation A.I.M. and the villain M.O.D.O.K.

The game has been criticized for both a prevalence of bugs and various performance problems, as well as complaints about the format and structure of the game itself, being a game as a service along the lines of titles such as Destiny.

So, since the launch, the game has suffered a significant drop in players, although Amos has already said in an interview with the website Kotaku who is confident in the return of the game’s population.