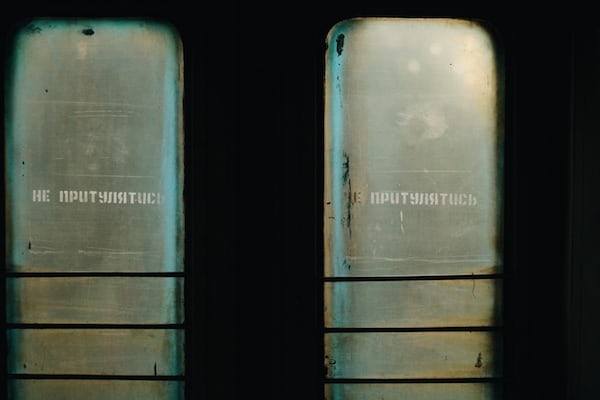 Milan – Music for the ears of TRE customers, at least for those who are also Madonna fans. Those who have missed the live appointments of their idol will no longer have to tear their hair out of desperation and will be able to make up for the time lost so far by following the “Confession Tour 2006” on their videophone.

From today, the tour, which set the box office record for a female artist and includes songs that trace the musical career of the multifaceted singer, actress and show-woman, is in fact slipped into the TRE videophones bringing songs such as “Like a virgin ”,“ Hung up ”,“ Erotica ”,“ Music ”and other tracks from the album“ Confessions on a dance floor ”. A way for TRE to attract more users to a kind of service that has not yet made it to the mass market.

The concert is available, in fact, starting from today 5 February within “Concerti3”, in the “TV & Reality” section of the Pianeta3 mobile portal. By purchasing the ticket to watch the concert, it is possible to stop viewing and resume it, but only in the following 72 hours, through the video marker function in the “My Concerts 3” area.

“Concerti3” also offers, “on demand”, the performances of well-known names of industrial productions, such as Beyoncè, Eros Ramazzotti, Take That, Shakira and Laura Pausini, while “in streaming” it is possible to watch and listen to the concert of the week of names famous among the Italian public.