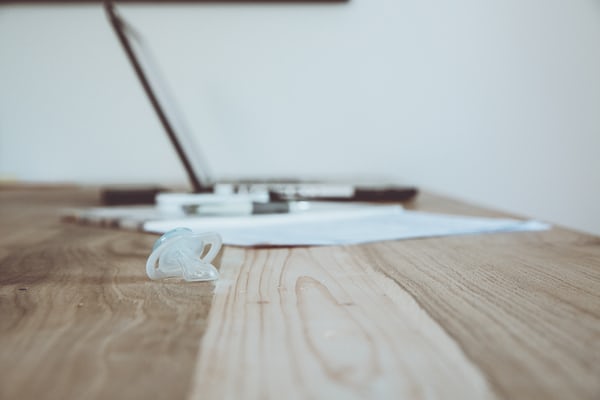 Hewlett-Packard has released Linux drivers for over 30 inkjet printers. These printers are among the most widespread and economical on the market, so this announcement was received with great enthusiasm by the Open-Source world and demonstrates the interest of this great company in the Open Source world.

This version of the drivers omit several advanced features, but HP ensures excellent print quality on both plain paper and specialty photo paper.