Linux mobile has a new cover 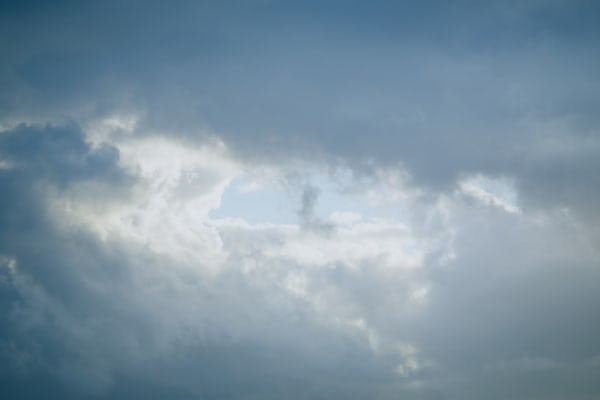 Linux mobile has a new cover

Create a complete open source application environment for mobile phones. This is what the members of the GPE project intend, an initiative that has already given birth to an environment for Linux-based handheld computers.

The goal of GPE project is to leverage its know-how and the code base already available to create a platform, called GPE Phone Edition expressly designed for mobile phones and smartphones with Linux operating system.

GPE Phone Edition, of which a first code base has already been released, includes a set of integrated applications, a development toolkit based on GTK libraries and a runtime framework. The software will be compatible with GSM phones and will provide features for address book management, SMS sending and receiving, instant messaging, emails and multimedia content playback.

The developers claim that GPE Phone Edition is not designed for any particular device on the contrary, it can be easily adapted to a large variety of mobile devices with mobile phone capabilities, including PDA phones. Its code is the sum of many sub-projects that adopt, as the case may be, the GPL, LGPL or BSD license.

The project was born within the Linux Phone Standards Forum (LiPS), of which France Telecom, FSMLabs and MontaVista are founding members. After a year of work, and with the advice of the German Kernelconcepts, the Chinese research team of France Telecom has created a first set of applications based on the graphical toolkit for handhelds GPE.

GPE is a toolkit also suitable for older generation handhelds, and with small screens, which among its various tools includes a calendar, a to-do manager, an address book and a web browser.

“There are now several mobile device manufacturers who have embraced Linux and open source platforms: among these there is FIC, with its upcoming smartphone based on the openmoko platform, and Nokia, which in 2005 developed the Linux-based Maemo platform. on which the software of the Internet Tablets n770 and n800 is based ″, commented Luca De Cicco, one of the developers of the GPE project. “Now France Telecom has also decided to invest in open source technologies and moreover trying to push a standard, a very important fact for hardware manufacturers who will be able to focus, once the standard is mature, on a solid and reliable platform” .

The first version of GPE Phone Edition is available here along with one VMware format image which, thanks to virtualization technology, allows you to test the software on a PC inside an emulated phone.

Other open source mobile platforms designed for basic Linux mobile devices include Trolltech’s Qtopia, which as GPE is available in both the Palmtop edition, for handheld computers, and the Phone edition, for mobile phones.