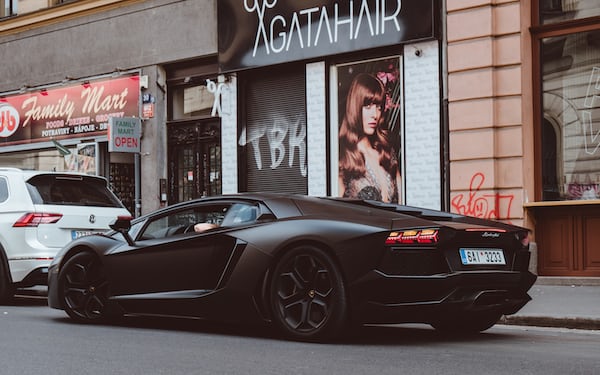 San Francisco (USA) – After completing the bureaucratic processes that underlie the establishment of each new non-profit organization, most recently the formation of the board of directors, the Linux Foundation has begun to operate at full capacity. Among the first results of this activity is the publication, on Easter day, of an update of the Linux Standard Base (LSB) 3.1 specification.

The most important news of LSB 3.1 Update 1 is given by the Distribution Teskit (DTK), a suite of tools for performing compliance tests on Linux-based operating systems and applications. The toolkit includes all the tools already included in the pre-existing Application Testkit and adds, among other things, a web-based graphical interface with which it is possible to manage and launch the various tests.

DTK is the first result of a partnership between the Linux Foundation and the Russian Academy of Sciences for the creation of a comprehensive open source testing framework able to more closely integrate the development process with the certification process and reduce costs. The organization plans to invest a few million dollars in the project.

“For a standard to be effective, it must be accompanied by a powerful and usable test infrastructure,” said Jim Zemlin, executive director of the Linux Foundation. “Our testing framework will have these characteristics and will allow the Linux ecosystem to collaborate and test code as it is written: doing so will increase quality and enable ISVs to reduce costs and get more efficient feedback from the code. ‘Linux ecosystem’.

LSB development began several years ago within Free Standards Group, the same organization that merged with Open Source Development Labs earlier this year to form the Linux Foundation. The goal of this specification is to improve interoperability between Linux applications and distributions by allowing developers to run their programs on multiple versions of Linux using a single software package. LSB is now supported by a few dozen distributions, including Red Hat Linux, SUSE Linux, Debian, Ubuntu, Xandros and Mandriva.

Linux Foundation is already working on the next major releases of LSB 3.2 and 4.0, which among other things will introduce support for the dynamic languages ​​Perl and Python, will integrate a set of standard APIs for Linux printing and application packaging, and will improve aspects of the specification dedicated to multimedia.

Last week Three new companies joined the foundation including Nokia: the mobile giant is already using Linux as the basis of its Maemo mobile development platform.