Lightning: no cell phone during thunderstorms 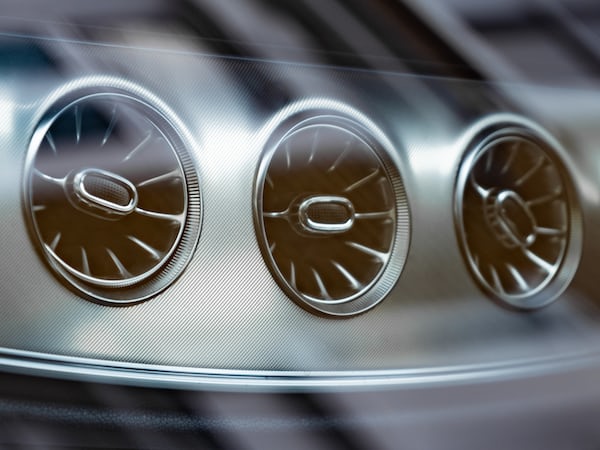 Lightning: no cell phone during thunderstorms

London – Summer storms are very dangerous. Not only for those who do not have an umbrella, but also for those who talk on their mobile phones. In fact, a London medical team reports that anyone on a mobile phone during a storm exposes themselves to the risk of being struck by lightning.

In an article published in the British Medical Journal, experts highlight the case of a girl who suffered serious consequences after being struck by lightning while talking on her cell phone, due – according to doctors – to the materials present in the appliance, which conducted electricity through his body.

The girl was in a park in London, and the lightning that copied her caused her to go into cardiac arrest. One year later, she is in a wheelchair, with severe motor and neurological difficulties. She also reported hearing problems from the ear that she held close to the cell phone.

Doctors at Northwick Park Hospital in London, who treated the girl, conducted some research, finding other cases of people struck by lightning while talking on their cell phones, in Korea, Malaysia and China. And they warn: the eventualities are very rare, but it is in fact a risk to public health and people must be aware of it.

Swinda Esprit, otolaryngologist, tells the agencies in these hours: “It’s obvious, but each of us carries a mobile phone and we don’t think about it. Being struck by lightning may not be a serious danger, but talking on a cell phone can worsen the condition and cause serious damage. And the kids, in particular, don’t realize it ”.

“In Australia – adds Dr. Esprit – there is a sort of regulation, in which the guidelines specify that one must not be outdoors talking on a mobile phone during thunderstorms”. A recommendation that the doctor hopes will be proposed from now on also by mobile phone manufacturers.

Paul Taylor, a researcher at the Met Office adds that even keeping a mobile phone in your pocket can be equally dangerous during a stormy day, again due to the ability to conduct electricity that is in the metals present in the devices: “I consider the mobile phone in the same way of other metal objects that people tend to wear or carry with them, such as rings, chains or coins, which can amplify the intensity of the electric discharge in the event of a lightning strike “.

The season is the right one: therefore, keep an eye on your mobile phone. And everything else …