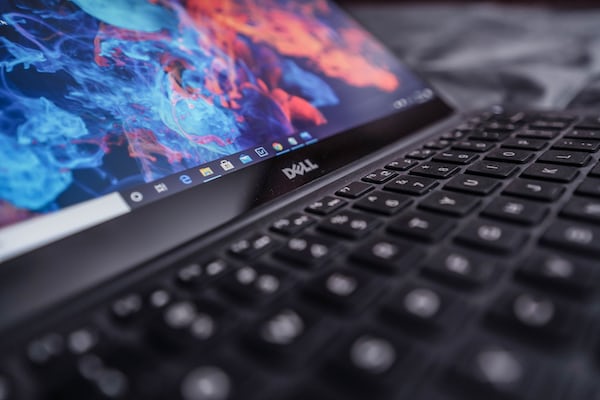 In an interview with Dengeki Online, Tetsuya Nomura told a little more about the future of Kingdom Hearts, franchise of which he is creator and director. Nomura says he wants to “tie up the loose ends” of the story that still remained after Kingdom Hearts III, but who also wants to delve into a new storyline and change its “format”.

“I want to change the world drastically and tell a new story, but also to tie up the loose ends,” says the director. “I don’t think there are any situations where you will find Xehanort as the main antagonist. Still, the effects he had on the story remain, and you can see that in Kingdom Hearts: Melody of Memory.”

Nomura also talked about a possible game for the new generation of consoles, but kept a lot of mystery. “If we make a Kingdom Hearts for next generation consoles, it will be released after many other companies have released their titles, so I think we would have to do something that could compete with that. Of course, this is just hypothetical, since we have not announced that will have a new game for PlayStation 5 and Xbox Series X (laughs) “.

He ends the interview by giving some hope to the fans: “2022 will be the 20th anniversary of Kingdom Hearts. We are working to deliver good news, so I hope you keep an eye on us until then”.

The last major release of Kingdom Hearts is Melody of Memory, rhythmic game that is now available for PlayStation 4, Xbox One e Nintendo Switch.