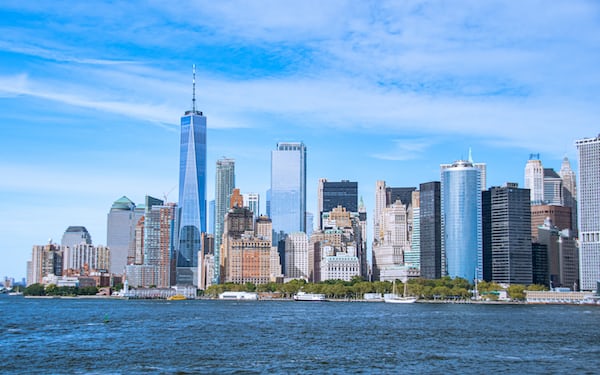 San Jose – In the past few hours, Apple has launched its iTunes Music Store online music store in Europe, including Italy. European users can already log into the shop to buy songs for 99 euro cents each.

“We are thrilled to make the iTunes Music Store available to many more music fans in Europe, and with this extension of the service we are reaching customers in nearly 70 percent of the global music market,” said Eddy Cue, Apple’s vice president of Applications. “ITunes is the first online music store in the world, with over 150 million downloads and a market share of over 70 percent in the US and England.”

With the same personal usage rights that already characterize the store in the US, UK, France and Germany, the European iTunes Music Store gives users the ability to upload songs and listen to them on up to five computers, to burn a single song on CD an unlimited number of times, burn the same playlist up to seven times and listen to your music on an unlimited number of iPods.