Connect with us
GameLEN > Latest > Is Nikki’s party makeup real? Explanation of the truth behind the viral video 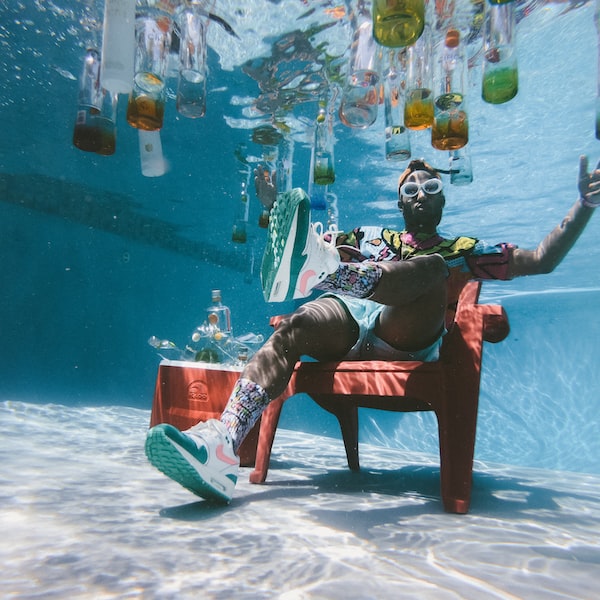 Here’s the truth behind the viral YouTube video ‘Party Makeup by Nikki’.

As you know, the Internet loves everything that is scary and disturbing (see: Megan Is Missing…) but there is a new video circulating lately and it is quite scary.

Nikki’s party makeup is a seemingly harmless makeup tutorial at first, but it quickly becomes increasingly disturbing. In the clip, a woman named Nikki shows us her makeup routine. So far, pretty tame. A bit in the tutorial though, the left side of the screen changes to what looks like a CCTV recording of the dark, and Nikki immediately starts looking straight into the camera before some somber music plays.

Nikki then starts banging her head against the table and blood splatters all over the place. After the episode, she sits motionless in her chair, her face swollen and one eye clenched, while blood runs down her face.

Everyone wants to know if the tutorial is real and some have speculated that Nikki was possessed by a demon. The video was originally uploaded in 2014 by The 15 Experience, who claims to be a hacker who managed to gain access to security footage demonstrating paranormal activity in a haunted location.

The video was now removed from The 15 Experience channel, but the description read: “The video was sent to me anonymously. I have no information beyond that. It is up to you to decide if it is real or fake. . ”

The 15 Experience hacker encourages viewers to visit the15experience.com in his videos and at the end of Nikki’s tutorial, however the website no longer exists. According to a YouTube video, the website gave viewers a glimpse of paranormal activity in the style of the images found. It’s pretty much Blair Witch and it’s not real.

Nikki has now also been identified as Haitian-American actress and writer Nakia Secrest. His June 2014 tweet proves that the video was certainly not real and is alive and well. She tweeted: “Almost 1 million views. “

Ugh, we can all sleep a little easier tonight …