In Brazil Linux to pay taxes, and in Italy? 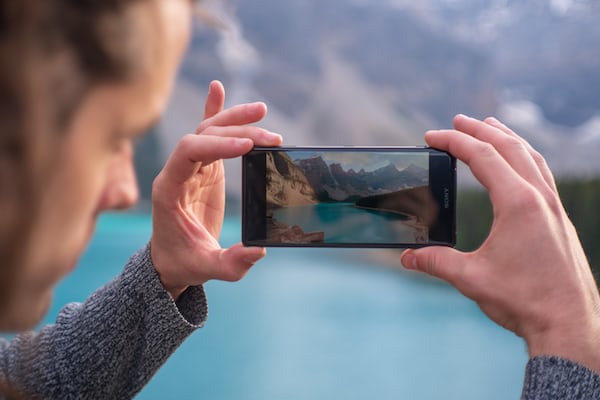 In Brazil Linux to pay taxes, and in Italy?

For a few days, Brazilian citizens who intend to use the online method to submit their tax return can do so using a released version of the official software released by the Brazilian Recita Federal, the body that deals with the collection of taxes.

The announcement galvanizes the local software community and is due to the work of FSFLA, the Latin American division of the Free Software Foundation, which has carried out a reverse engineering on the IRPF2007 software.

The association argues that the distribution of software for proprietary systems only represents a violation of the regulations and even of the Constitution, limiting the freedom of taxpayers and requiring the use of certain operating and application systems.

“FSFLA – continue the free software activists – believes that all software must be free, respecting the freedom of use, study, adaptation and distribution”.

It must be said that in Italy, despite the many steps forward made by the administration to meet the needs of telematic declarations, from this point of view we are still behind. As can be seen on the Revenue Agency website, for example, the instructions offered for filling out the UNICO PF 2007 declaration only concern Windows and Mac systems.

The F24 online model also suffers from the same limitations, a situation reiterated on several pages of the online tax services. As is known, however, whoever has a VAT number is required to use the electronic system for payments.